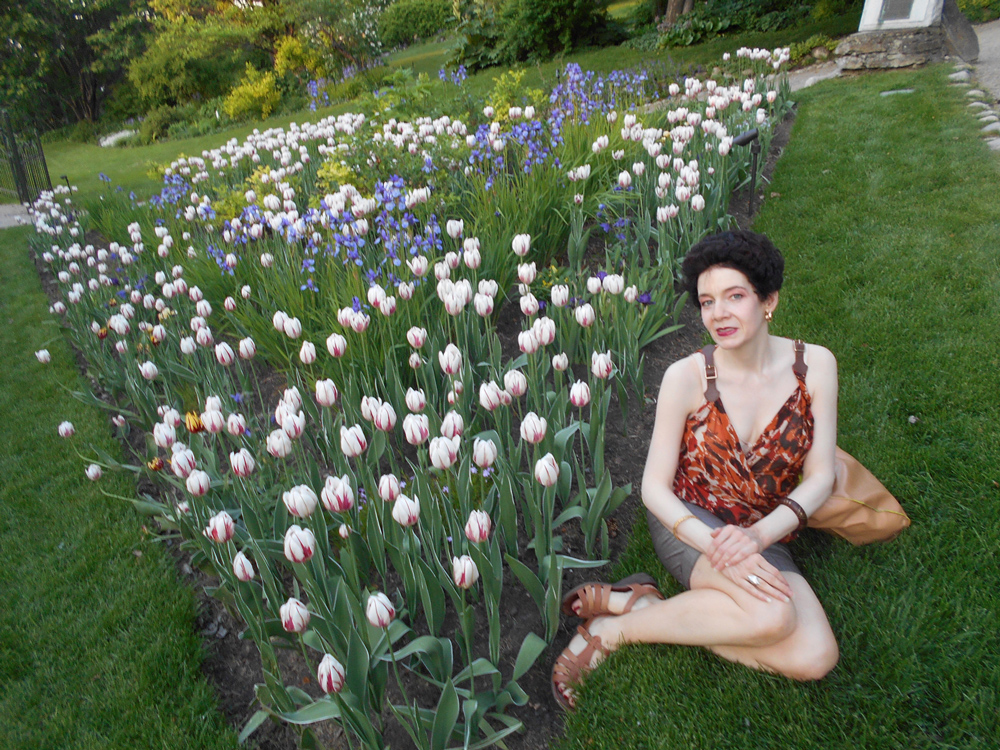 As a young child, Jennifer Bone, our featured audience member, received her first introduction to classical music through her grandmother and the Calgary Philharmonic Orchestra (CPO) itself. “My grandmother, who had fled Soviet Russia and given up what probably would have been a promising career in opera… took me to my first concert when I was three,” says Bone, recalling that she had a nap in the afternoon to prepare for it. “It was Beethoven’s 5th.”

Bone, who works in Calgary as a freelance French and Spanish translator, is a longtime CPO subscriber who can be found in the Jack Singer Concert Hall almost weekly. She explains that the live music experience fuels her desire to attend so many shows. “I think one can listen to recorded music, but there isn’t the same element of excitement…. Live music happens and you can never recapture it,” says Bone. “The moment is gone and that’s it, but there’s something sort of magical about that.”

Bone says she feels fortunate to share that experience with other loyal patrons of the CPO. “It feels like we’re a very close-knit family,” she says. “The same faces do keep appearing from one concert to the next. So, I think because they’re all classical music lovers like myself, that one does feel a particular connection with them.” This sense of community makes live concerts all the more meaningful to Bone. “If something really special or electric has swept across the hall, one can see it on the faces of everyone in the audience. You’re sharing that moment with others — you’re not sitting and listening in isolation.”

Like many people, Bone’s life seem to get busier by the minute, but that is one of the reasons she finds it so important to make time for concerts. “I find when I’m at home, if I’m listening to something, I have so many things to do — and we all have very busy, demanding schedules — I get distracted… so I’m not listening 100%,” she explains. “When you get dressed and go to the Philharmonic, you put yourself in a space where you are prepared to do that — you put everything else aside and make time to listen.”

In return, the feeling Bone gets when she’s present at a concert makes it worth the time. “I think it just transports you somewhere else. You’re not in Calgary for that space of two hours,” she says. “I think that, for intellectual, emotional and spiritual life, one really does need music or something to fulfill that.”

Overall, Bone is grateful for the CPO’s presence in the Calgary community. “We’re just immensely privileged to have an orchestra — I don’t know what I would do without it,” Bone says. “Do tell your readers what terrible withdrawal symptoms I have at the end of the season!”