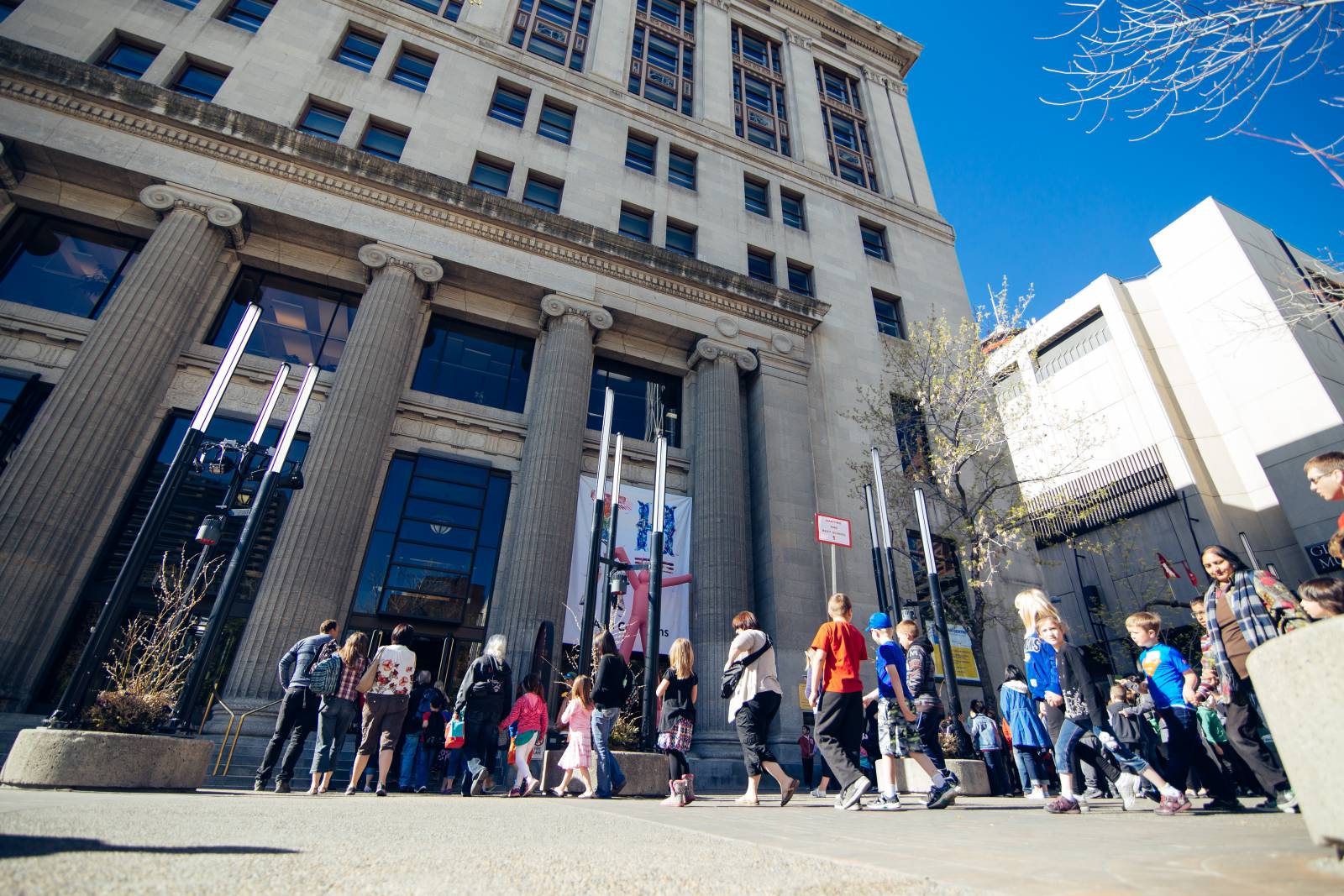 Jack Singer Concert Hall is one of the most beautiful and acoustically acclaimed venues in North America. Designed by Artec Consultants, the concert hall seats more than 1,700 and is modelled in an intimate rectangular form. The venue is named after the late Jack Singer, who was honoured by his sons Alan and Stephen with a significant contribution in recognition of his commitment to the arts in Calgary. It’s also home to the impressive Carthy Organ donated by the Carthy Foundation in memory of Margaret Mannix.

Jack Singer Concert Hall has undergone many upgrades to ensure it remains a state-of-the-art performance venue, including a million-dollar sound system with state-of-the-art hearing assistance. The venue is wheelchair accessible, and has parking, transit stations and bike racks nearby.