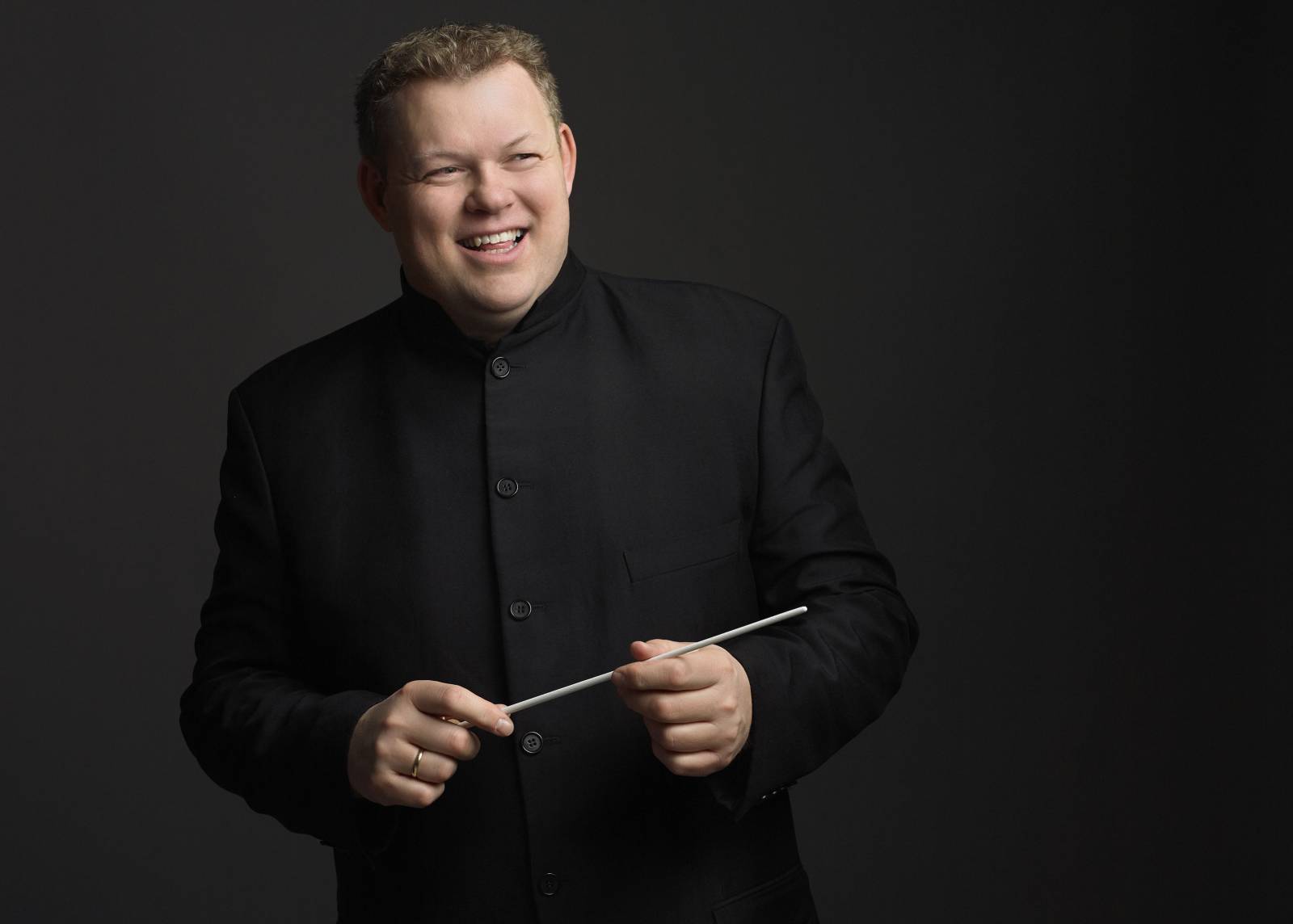 An energetic and compelling figure on the podium, Norwegian conductor Rune Bergmann (pronounced Rue-na Bairg-mahn) is a dynamic, versatile conductor with an extensive classical, romantic, operatic and contemporary repertoire. Considered among today’s most talented young Scandinavian conductors, his elegant interpretations and reputation as an inspiring and profound musician continue to attract the attention of orchestras throughout the world.

Principal guest conductor of Lithuania’s Kaunas City Symphony Orchestra since 2013, and artistic director of Norway’s innovative Fjord Cadenza Festival since its inception in 2010, among the distinguished orchestras and opera houses abroad with which Maestro Bergmann has developed relationships are the Oslo Philharmonic Orchestra, Norwegian National Opera, Mainfranken Theater Würzburg, and Philharmonie Südwestfalen, as well as the symphony orchestras of Malmö, Helsingborg, Bergen, Kristiansand, Stavanger, Trondheim, Karlskrona, and Odense, and Lisbon’s Orquestra Sinfonica Portuguesa. In North America, he has guested with such orchestras as the Alabama Symphony Orchestra (where he led the world premiere of Grawemeyer Award-winning Serbian composer Djuro Zivkovic’s Psalm XIII), Detroit, Grand Rapids, and Houston Symphony Orchestras, the Calgary and New Mexico Philharmonics, and the Brevard Music Festival. 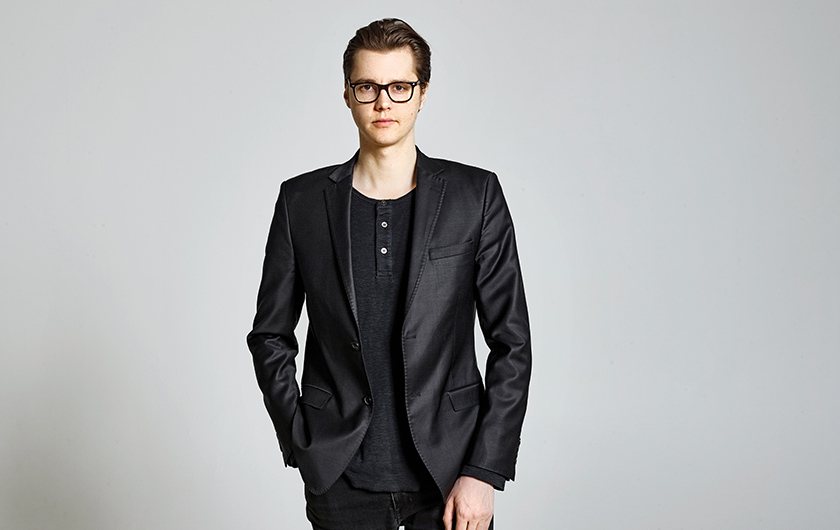 The gifted young Canadian conductor Karl Hirzer can’t remember a time when he didn’t want to be a musician.

Karl grew up in New Westminster, BC, in a household filled with music. His parents had Glenn Gould and Louis Armstrong on the CD player; he and his mother sang along with Irish folk songs on the radio (and he’d let her know if she hit a wrong note).

He was “composing” at the family’s upright piano at age four. Formal piano lessons
began at six. At twelve he started playing guitar in heavy metal bands and dreamed of becoming a rock star, while simultaneously perfecting Chopin Études and Beethoven Sonatas. He earned his ARCT at seventeen.

Today he’s associate conductor of the Calgary Philharmonic and has led orchestras
from Vancouver to Halifax, from the Gstaad Festival to educational programs in
Warsaw.

Karl was a prodigious pianist and studied to become a soloist at the University of
Victoria before getting his master’s at McGill University in Montreal.

He got his first taste of conducting an orchestra during his undergrad and basked in the wondrous experience of sharing his musical ideas with a big band of musicians and an audience, through simple gestures. Imagine - hundreds of people in the concert hall, each having a unique experience of a shared moment, something communal and intimate at the same time, forging a personal relationship with a composer who may be long dead - or sitting in the front row.

He believes music plays an essential role in our lives. It touches us viscerally, even
though we can’t really explain why or how.

He continues to perform as an instrumentalist and also composes his own music,
blending genres while mixing acoustic and electronic instruments. Head’s up - his first album of original material will be released in spring of 2023.