The Calgary Philharmonic Chorus is a group of more than 100 volunteer singers and four section principals who deliver excellence in the performance of choral music and promote the enjoyment and development of choral singing in the Calgary community.

Established in 1963, the Chorus is a professional-level performing partner to the Calgary Philharmonic Orchestra, and one of only two choruses in Canada that is part of a major professional symphony orchestra. The Chorus, led by Dr. Mark Bartel, performs a wide variety of repertoire, including oratorio, opera, light classics, contemporary music, pops, and commissioned new works. In a typical Season, the acclaimed ensemble is featured in four to eight concerts with the Orchestra.

Celebrating its 60 years in 2023, the Chorus delivers excellence in the performance of choral music and promotes the enjoyment and development of choral singing in our communities.

On June 9, 2021, the Calgary Philharmonic announced a new Chorus Master, Dr. Mark Bartel, who has more than 20 years of experience as a music educator and conductor. Learn more about him here.

The Chorus has collaborated in performances with several other local choirs, has created and performed at various community outreach events, participated in Calgary Phil’s Symphony Sunday for Kids concerts, and performed for Queen Elizabeth II in a special 1990 presentation conducted by the late Mario Bernardi, Calgary Phil Music Director Emeritus. The chorus has traveled to perform in Chicago (2015), to the Choral Canada Podium Conference in St. John’s, Newfoundland (2018), to Festival 500 in St. John’s, Newfoundland (2007), to Edmonton to open the Winspear Centre (1997), and to Winnipeg to sing Mahler Eighth Symphony (1997).

How many people make up the chorus?

There are approximately 126 chorus members.

What is the music background of the chorus members?

Who has the chorus collaborated with?

Collaborations have included concerts with Luminous Voices professional ensemble (May 2018), Spiritus Chamber Choir (2015), Edmonton’s Richard Eaton Singers, and Calgary Civic Symphony. Choruses who have been invited to sing with the Calgary Philharmonic Chorus include: Calgary Girls Choir, Cantare Children’s Chorus, Calgary Boys Choir, and Calgary Canadian Korean Choir. There is an Endowed Chair for the Chorus Master funded by the Calgary Philharmonic Orchestra Foundation, and occupied by Dr. Timothy Shantz from 2009 to 2020. The Chorus has performed or premiered Canadian works by composers Jeffrey Ryan (Afghanistan: Requiem for a Generation), Stephen Chatman (Songs of Joy), Arthur Bachman (Flute Concerto), Randolph Peters (Intensely Alive), Abigail Richardson-Schulte (Song of the Poets), and Laura Hawley (in progress).

Want to get involved? Learn more about chorus auditions.

Upcoming Concerts with the Chorus 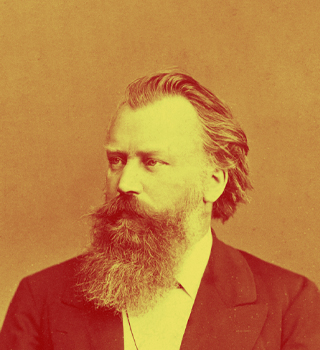 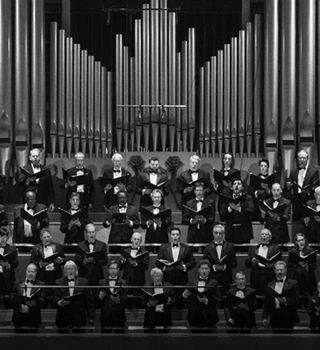 Founded by Ellen and Allen Borak, this program helps elevate the art of choral music by supporting and nurturing the development of the Calgary Philharmonic Chorus. This program provides more than 100 volunteer singers with the opportunity to grow in their performance of choral music and promotes the enjoyment of choral singing in our communities.