A pillar of Calgary's vibrant arts community since 1955.

The Calgary Philharmonic celebrated 65 years as a pillar of Calgary’s vibrant arts community in 2020 and has grown to be one of Canada’s most celebrated live music ensembles. Led by Music Director Rune Bergmann, the Orchestra presents classical standards, pop favourites, bold collaborations, and cutting-edge new works, and attracts world-renowned guest artists and dynamic conductors each season. In addition to 66 orchestra musicians, the Calgary Phil is one of two major symphony orchestras in Canada that has its own chorus of over 125 volunteer singers, which celebrates 60 years in 2023. The Chorus, led by Chorus Master Mark Bartel, performs a wide variety of repertoire, including oratorio, opera, light classics, contemporary music, pops, and commissioned new works.

The Calgary Phil is proud to be foundational to the arts in our city and plays a crucial role in strengthening the cultural experience of our communities. In a typical season, the Calgary Phil welcomes over 100,000 visitors to the concert hall, engages more than 10,000 students through educational programs, and reaches audiences worldwide through free and accessible digital programming.

At the start of the 2017/2018 Season, the Orchestra welcomed Norwegian conductor Rune Bergmann as Music Director. His elegant interpretations and reputation as an inspiring and profound musician continue to attract the attention of orchestras worldwide. He is also Artistic Director and Chief Conductor of the Szczecin Philharmonic in Poland and Music Director of Switzerland’s Argovia Philharmonic. Maestro Bergmann entered this role with a vision to showcase the Calgary Phil on the world stage.

Past Music Directors of the Calgary Phil include Grammy and Emmy Award-winning conductor Roberto Minczuk from 2006 to 2016 and the late Mario Bernardi, who guided the Orchestra from 1984 to 1992 and led them through a period of tremendous artistic growth. Bernardi also led the Calgary Phil’s first North American tour, which brought the ensemble to new creative heights. The tour garnered rave reviews after performing in some of the world’s best-known concert venues, including Carnegie Hall. From 1995 to 2003, the legendary Hans Graf was Music Director, leading its award-winning European tour in the fall of 2000, making the Calgary Phil the first Western Canadian orchestra to tour Europe. In June 2006, the Orchestra gave Hans Graf the honourary lifetime title of Music Director Laureate in recognition of his immense contributions. Other past Music Directors and Principal Conductors include Henry Plukker (1955 to 1962), Haymo Taeuber (1963 to 1968), José Iturbi (1968 to 1969), Maurice Handford (1970 to 1975), Franz-Paul Decker (1975 to 1977 – interim), and Arpad Joo (1977 to 1984). 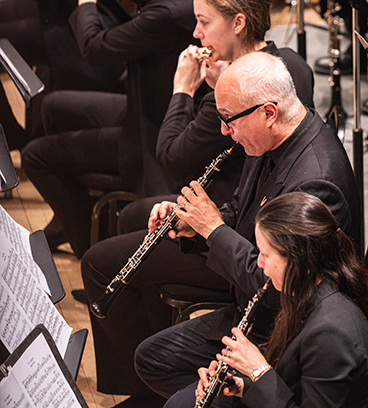 Our Orchestra is made up of 66 talented musicians from around the world. 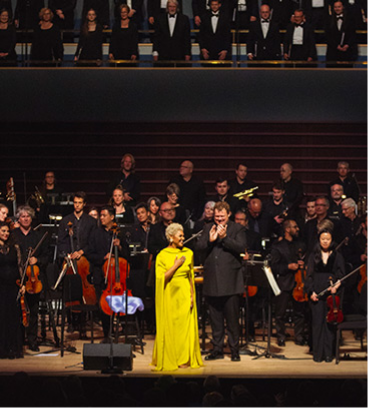 Our Chorus includes over 100 volunteer singers and has four section principals. 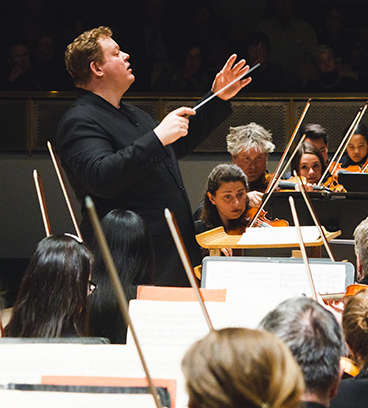 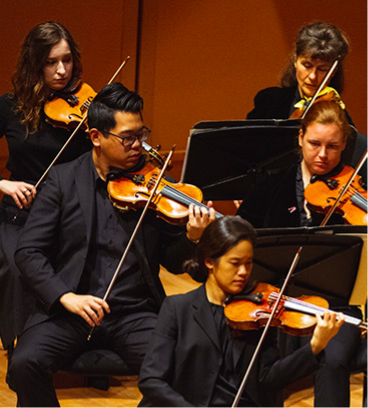 Join one of Canada's leading Orchestras.