On Rethinking Heroism in the 21st Century 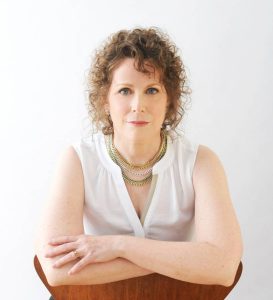 Beethoven wrote his third symphony, Eroica, in 1803. It was inspired by the ideals of the French Revolution, and was initially dedicated to its hero, Napoleon Bonaparte. Beethoven thought that Napoleon embodied the principles of freedom and was a man of the people. In 1804, when Napoleon crowned himself Emperor of France, Beethoven was outraged. He violently removed the dedication of the third symphony with a knife, leaving holes in the title page. The Bonaparte Symphony became simply the Eroica, and is essentially a piece about what it means to be human — facing one’s own challenges, continuing forward, and allowing a broader understanding of what it is to be a hero. In a response to Beethoven’s Eroica, I wanted to further explore this idea of humanism and heroism. For much of our history and literature a hero was someone who loudly emerged from a battle; a person who conquered; eradicated the enemy; pillaged; assimilated the vanquished. The core values reflected the loud majority. And what of heroism today? What if it is quiet, elegant, persistent? What if it is standing up for something rather than standing on top of something? Musically, I repurpose some of Beethoven’s iconic ideas for this goal: powerful, direct, and persistent.