Villain and the Rituals of Renewal: Lunar New Year Celebration 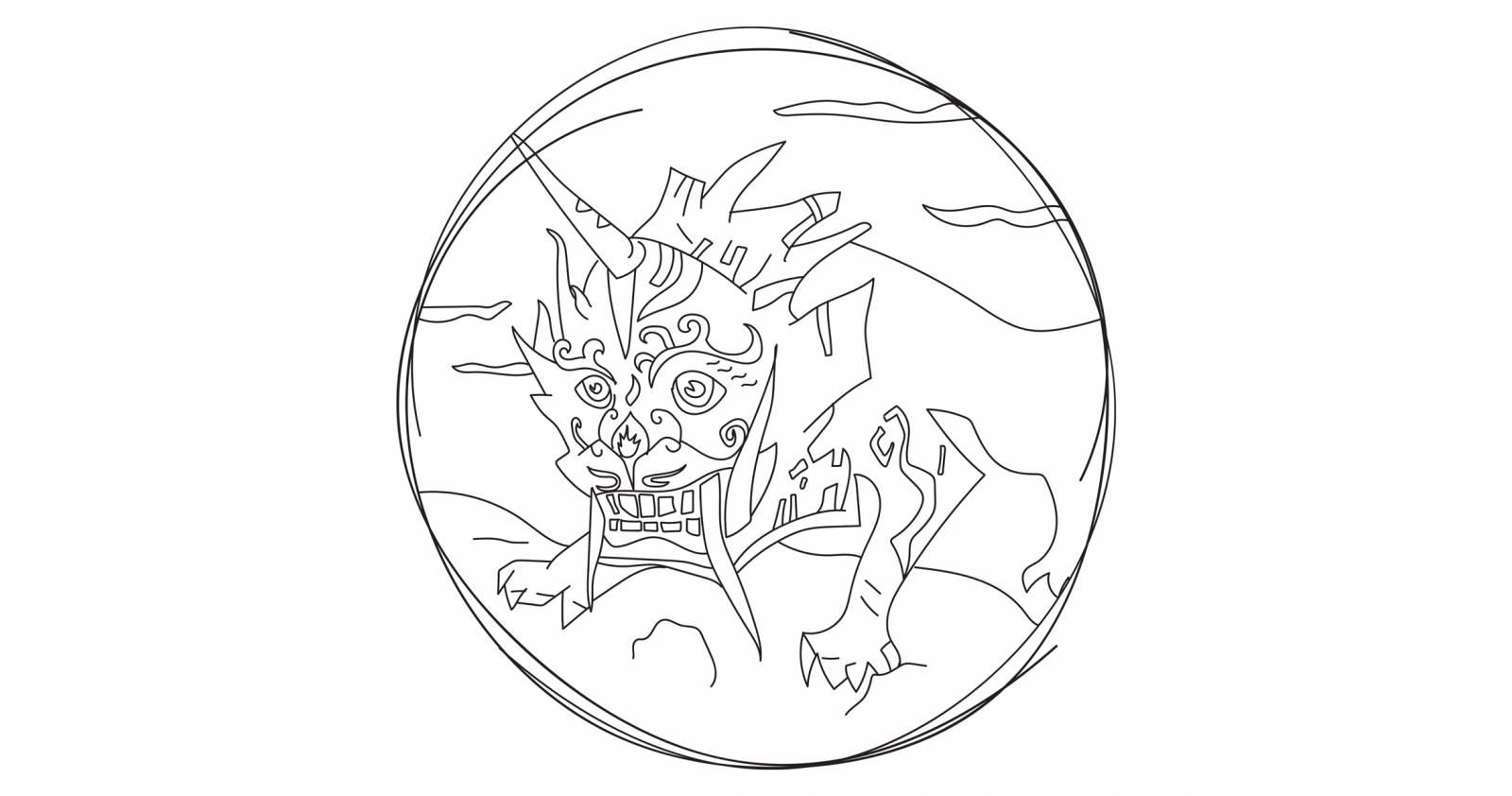 In traditional Chinese culture, Nian is the ferocious beast that lives in the mountains or under the sea, and comes out to terrorize the village on New Year’s Day. According to legend, an unexpected hero, Yanhuang, faces his fears, turns toward the beast, learns its fears (the colour red, fire, and loud noises) and unites the village. Now that is a hero! The Villain is often our greatest ally in finding unknown courage, in ourselves and each other. All cultures have yearly rituals of renewal and rebirth, where we reflect on what was, atone, release, and honour those who came before us. We clean house, leave room for what will be, and we celebrate new beginnings, again and again. This is the theme of the Lunar New Year Celebration, a community event that honours East Asian cultures and unites people through the power of music. Most of the works on this programme are new to me, which brings its own transformation — learning new idioms and recognizing universal ones, while building connections with our diverse Calgary community.