Although immortalized for the searing opening of his Fifth Symphony (“dun-dun-dun-DAH!”) and legendary brusque personality, Beethoven, this giant among composers, had a softer side, which the Calgary Philharmonic unearths this week at its Rush Hour and Best of Beethoven concerts.

On the program, clocking in at roughly 45 minutes, is Beethoven’s “Pastoral” Symphony.

Written as an homage to Beethoven’s beloved Vienna Woods and the natural world he revered, the Pastoral Symphony imitates the sounds of the birds, the streams, and the elements, and captures the feelings experienced on entering this bucolic scene.

For audience members expecting the vigorous passion of the Fifth Symphony, you will still hear it in the invigorating fourth movement – “Thunder! A Storm!” – and tinges of it in the jolly German peasants’ dance (the third movement). But the remainder is the soothing musical antidote to workday stress and relationship squabbles, and that neighbour that just has to use their leaf blower on Saturday mornings.

Seasoned veterans to the Jack Singer may know these helpful concert-going tips, but, for the novices, here is a quick break-down of some things to expect: 1. Once the concert begins, stop having fun.

Alright, just kidding! In truth, you will see the following: 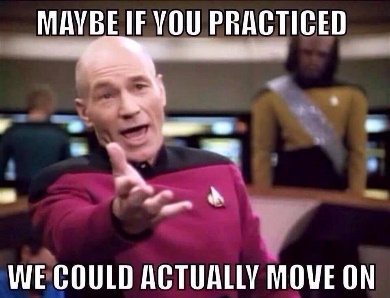 Although this symphony is quite easy to follow–unless you count pronouncing the title of the first movement, which is “Erwachen heiterer Empfindungen bei der Ankunft auf dem Lande” (meaning: “Awakening of cheerful feelings upon arrival in the countryside”)–here are some things to listen for: 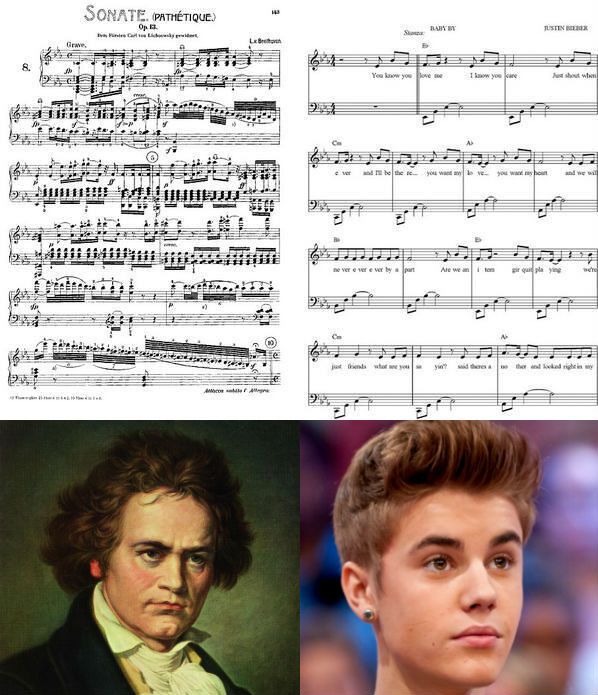 So, just be open to the music and have fun! Whatever experience you have is the right one. Just take it from Beethoven, when, on a similar theme, he said: 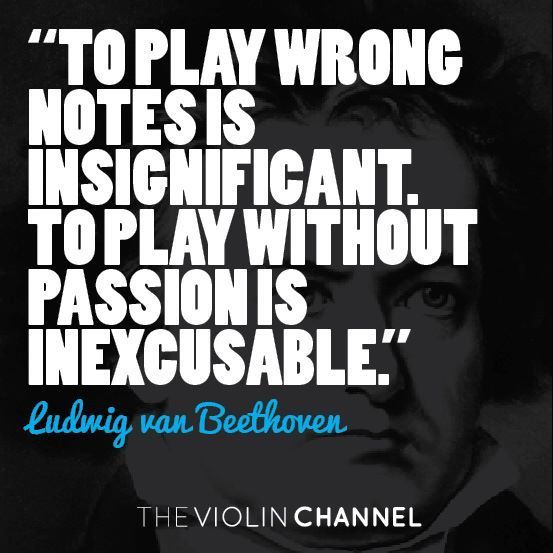