Explaining the Audition – Part One: The Basics

Hiring new musicians to join an orchestra is no simple task. In this two-part series, “Explaining the Audition,” we’re taking a look at the process that every musician must go through in order to become a member of the Calgary Philharmonic Orchestra. Part One introduces the basics of an orchestral audition, and Part Two describes the experience from a musician’s point of view.

During a typical concert, the Calgary Philharmonic Orchestra’s (CPO) 66 full-time musicians perform. Every CPO musician onstage at the Jack Singer Concert Hall has taken their own unique path to get here, but there’s one experience they all had to face before joining the CPO: the audition.

A spot in an orchestra can open up for any number of reasons.  The CPO, which was formally established in 1955, has recently had a drastic shift in composition  due to an unprecedented number of retirements in the last few years.

“This Orchestra has gone through a huge succession, because we’ve had a group of musicians all retire at the same time,” says Michael Thomson, the CPO’s Personnel Manager and Assistant Principal Trombone. “I’ve done an awful lot of auditions within my four years as Personnel Manager.” 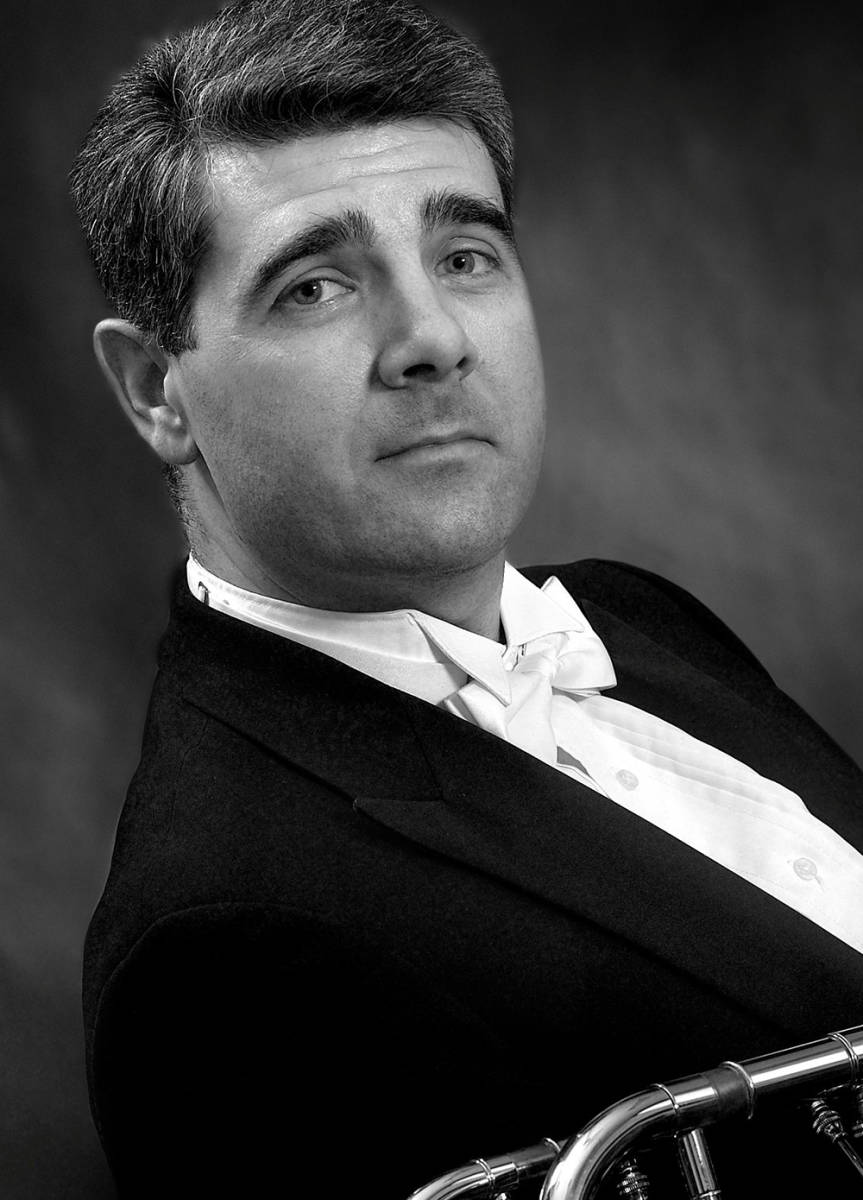 Thomson joined the Orchestra full-time in 2002 and has been their Personnel Manager since 2014. “[I’m] the person who keeps all the musicians organized,” he explains. Thomson is at the helm of every CPO audition.

“I administrate the auditions…there’s a whole section in our Collective Bargaining Agreement (the Agreement) which outlines the process and the sort of rulebook for keeping the integrity, the anonymity, so there’s no possible way to beat the system,” he says. “Because it’s supposed to be very impartial…so, it basically lays out the whole process… to ensure that the integrity is number one, and that we can choose the best player no matter [what].”

The Agreement exists between the Calgary Philharmonic Society (the Society) and the Calgary Musician’s Association (the Association). This document outlines every aspect of the audition process, from how many weeks in advance the audition must be advertised, to who sits on each audition committee.

Another figure present at every CPO audition is Doug Kuss, Secretary-General of the Association. He comes in to guarantee that the auditions remain strictly confidential.

“The Association is essentially the bargaining agent for all of the musicians,” says Kuss. “Ultimately, auditions are a very stressful situation [for candidates], so…that’s essentially why everything is confidential…the discussion amongst the committee is for that committee alone. The only thing that’s released at the end of the day is a winner, or a set of finalists that may do a trial with the Orchestra.”

One way auditions achieve confidentiality is by employing the use of screens in the earlier rounds.

“Now, these auditions, when they start, they’re all held behind [a] screen, so the people on the audition committee are only listening to the performances…as the process moves forward, when we get to finalists, that’s when the screen may come down.”

This upcoming Season, after holding what might be a record-setting 10 auditions in one year, the CPO will be welcoming eight new musicians, with three vacancies still needing to be filled. If these numbers don’t seem to add up, you’re right—it just goes to show that this whole process is anything but black and white. For instance, as Thomson points out, at the end of an audition, the CPO still holds the right not to hire anyone that day.

“Look, it’s rarely unanimous—put it that way. People have their own opinion, [and] you need enough votes to hire someone, [but that doesn’t always happen],” Thomson says. “If you’re choosing a musician, [it’s often not enough to say], ‘Well, this person played the excerpts flawlessly.’ Sometimes, the person who plays the excerpts flawlessly doesn’t get the job, because, maybe it was boring, you know, it was clean, it was in tune, it was in time, it was the right tempo, but it didn’t speak to anyone. And somebody else came out, they made several mistakes, but they were playing so beautifully that you almost couldn’t believe you heard a mistake, and you let it go.”

Thomson acknowledges the challenge of having to make a decision that carries so much weight for both the candidates and the Orchestra.

“It’s not about just playing perfectly, because you could play a perfect audition and still not get anywhere, because…you [might] just [not] have the sound that we’re looking for,” says Thomson. “It’s so difficult to pin down.”