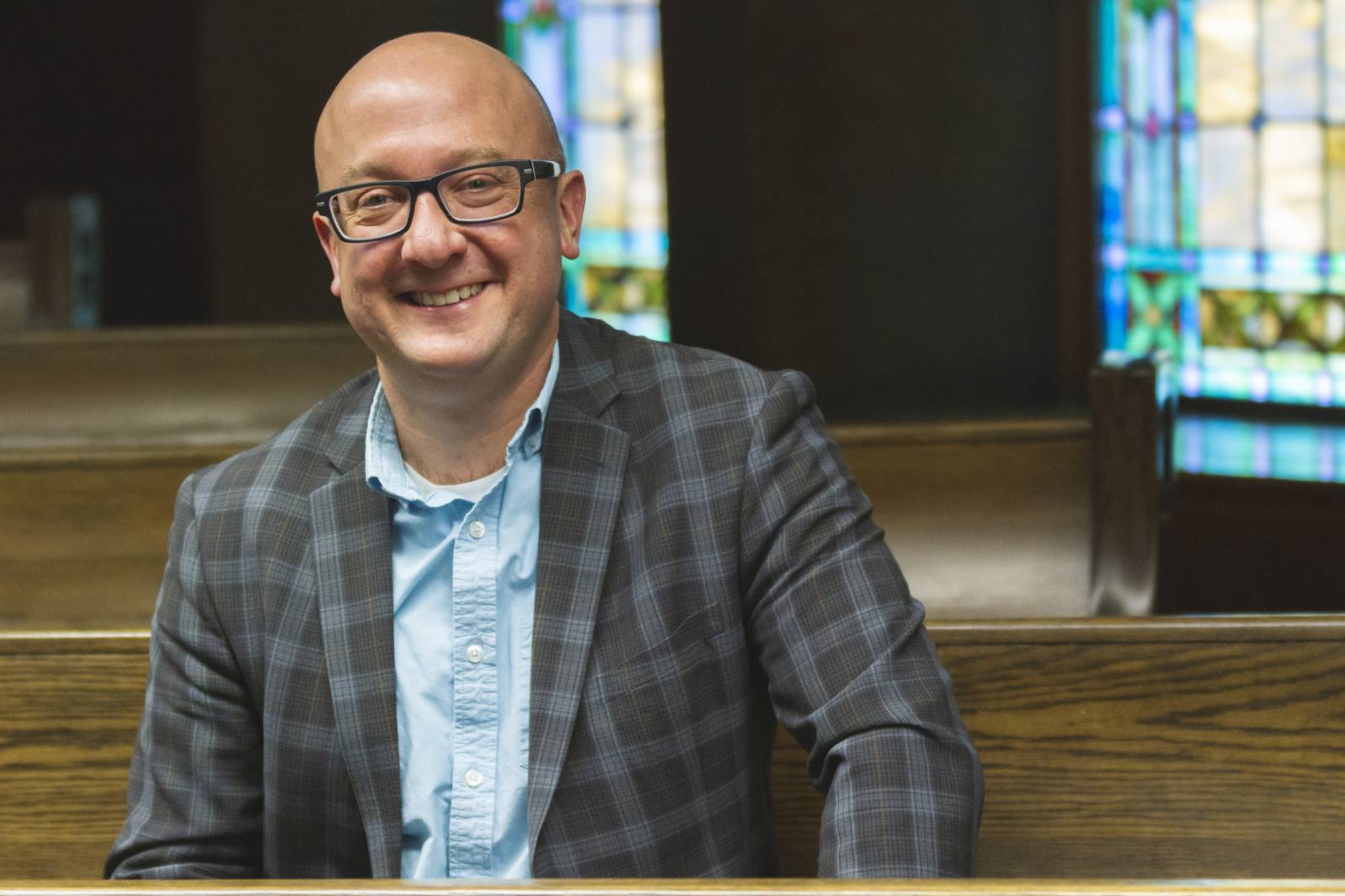 During his first Season as Chorus Master of the Calgary Philharmonic Chorus, Timothy Shantz performed Mendelssohn’s oratorio Elijah. This week, in his 10th season with the Chorus, the CPO is once again performing this piece, although this time around, Shantz will be at the conductor’s podium instead of in the choir loft for the March 29th and 30th performances.

Shantz says Music Director Rune Bergmann graciously offered him the chance to work with the Orchestra for this concert, which is somewhat of a deviation from Shantz’s usual responsibilities. “So I have to thank Rune for the opportunity to conduct the Choir and Orchestra — which I’ve done before, with Handel’s Messiah and other Baroque works, but this is a larger work, and it’s Romantic in era and in size, so it’s wonderful to be involved in it,” he says. “I really relish those opportunities when they’re given to me.”

While there are some sections from the piece that will be familiar to most listeners, the complete oratorio is over two hours long and combines the efforts of nearly 200 musicians, choral singers, and soloists. As Shantz points out, “to perform it with the full orchestra and all the soloists in its entirety is a special occasion.”

This effort also requires a significant commitment from the Chorus because, unlike the Orchestra, the vast majority of the Chorus members are volunteers. “Everyone in the Chorus has to be recognized for all of the time and energy that they put into that,” Shantz says. The Chorus comes together on a weekly basis, with additional evening rehearsals and performances with the Orchestra during a concert week. “It’s been really rewarding to work with the Chorus and be involved with helping to shape that over the last 10 years.”

Next Season Shantz will be dividing his time between Calgary and Edmonton, as he was recently offered a position at the University of Alberta as the Director of Choral Activities. His new role involves teaching grad students and trying to mentor future choral directors, and he’s looking forward to moulding future generations. “It’s kind of bittersweet, because of loving my work here in Calgary,” he says. “But I’m excited to say that I’m continuing on next year with the Chorus, so I will be back and forth quite a bit.”

Shantz is proud of the Chorus’s work over the last decade, and he’s confident in the development of the ensemble going forward. “It’s fun to know that we’ve established a reputation and we want to continue to build on that.”