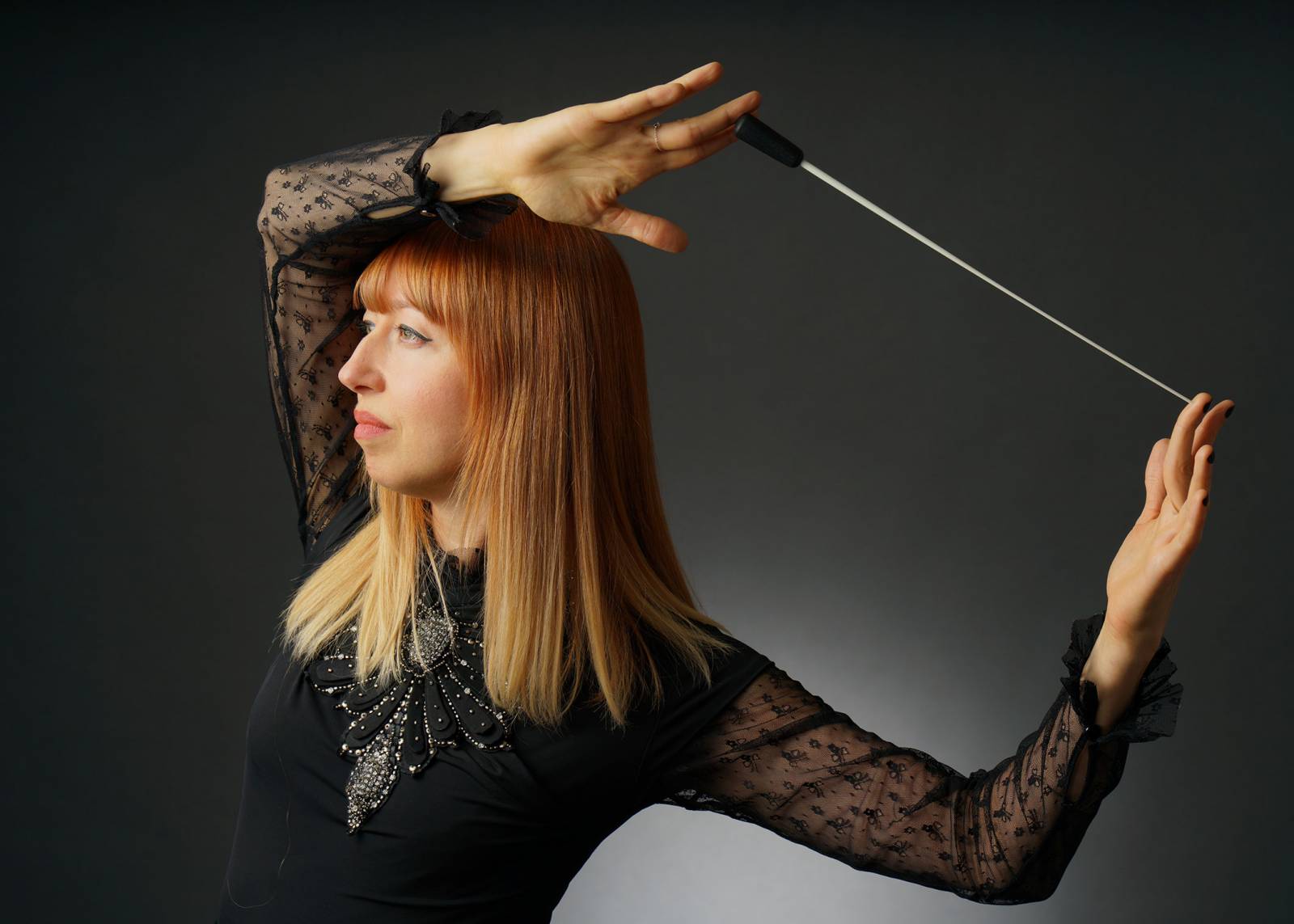 This weekend, fabulous Maestra Mélanie Léonard returns to the Calgary Philharmonic Orchestra stage! She was the Resident and then Associate Conductor of the CPO between 2009 and 2013.

Maestra Léonard’s expertise and her personality brought a whole new level of interest and inspiration to Calgary audiences. During a recent performance with a female conductor on the podium, I heard a little girl say, “Look Mum! It’s a lady! I want to do that!” Without that visible proof of possibility, it’s hard for a young girl to even think of achieving a musical career as a conductor.

Female conductors are still in the minority. Like many of the science and technology fields, women don’t come close to approaching an even percentage of participants. But this is changing.

There were some early women conductors, such as Elfrida Andrée and Nadia Boulanger, and then the generation of esteemed maestras like Mei Ann Chen and JoAnn Falletta (both of whom have conducted here through the Brussa Brava! Legacy Programme) who achieved an impressive series of “firsts” in the hierarchical conducting world, taking positions of eminence as Music Directors across the world.

Now we have a new wave of conductors, with leaders like Gemma New and Diane Wittry on the forefront — a tsunami of talent following the early trailbreakers.

It’s exciting. Just as the female musicians of the ’60s, ’70s and ’80s featured in Women Rock (22 + 23 March) broke new ground with their pipes and their musical chops — superstars like Carole King, Tina Turner and Aretha Franklin who brought women’s experiences and women’s lives to the public through entertainment — now these conductors are, too.

The number of Grammys, Junos, and every other kind of award these artists earned would sink the stage — and the standing ovations they’ve racked up would overwhelm us, if their passion hasn’t already. They gave women a voice, a very loud voice, and in the process, transformed music forever.

These singers and songwriters brought a different note to the theme of falling in love — and it wasn’t always the old blues or country pain of the joy of suffering for love. Remember “Stand by Your Man”? Nope. This was different. These songs were about power, empowerment, strength and a lust for life. Women like Janis Joplin, Tina Turner, Carole King, and Pat Benatar started bringing their voices and their talents to the public and saying loud and clear, “Hear us. We are here.” And the world did. It was a revolution, an ongoing revolution for an equality that benefits everyone.

Those singers, songwriters and musicians would be proud to see our fabulous Maestra Mélanie Léonard and the other determined and committed maestras of our time giving us their gifts of music. 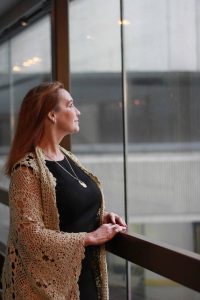