Founded by Letha MacLachlan, Q.C. and John Ridge, the MacLachlan Ridge Emerging Artist Program provides a bridge between academic excellence and professional careers in the highly competitive arena of world-class performance. The Calgary Phil is committed to developing the next generation of artists by presenting emerging Canadian musicians in Calgary, supported through the MacLachlan Ridge Emerging Artist Program.

“We want to ensure that young artists get into the mainstream to advance their careers and to sustain and enrich classical music. We invite you to help us support emerging artists through this program by making a donation.” 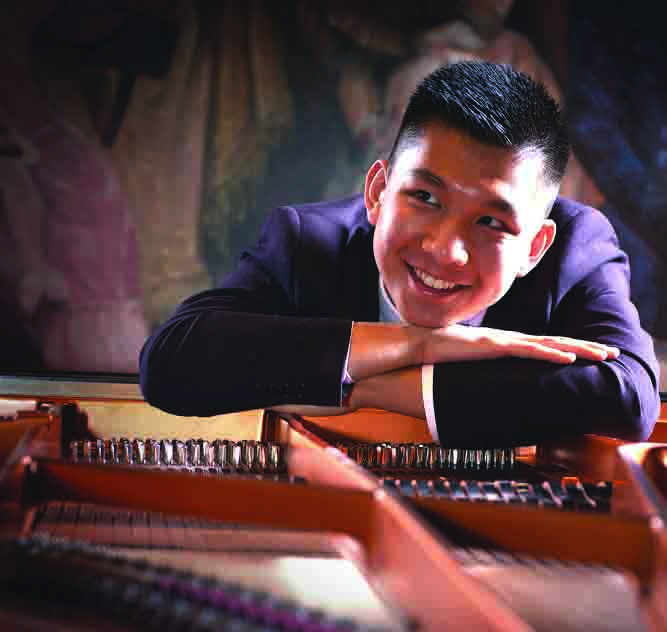 Born in Vancouver, 17-year-old Ryan Zhu has been studying the piano since age four, attaining numerous accolades and many achievements, collaborating with many orchestras in international concert venues. Most recently, Ryan was a part of CBC’s 2021 Top 30 Classical Musicians Under 30 and was accepted into the 2022 Kniesel Hall Chamber Music Festival.

Ryan is currently studying for his undergraduate degree in piano performance with Stephen Hough and Robert McDonald at The Juilliard School and is a former student of Michelle Mares, Mira Yevtich, Kenneth Broadway, and Ralph Markham.

The Emerging Artist Program has presented the following Young Canadian Artists to perform with the Calgary Philharmonic Orchestra: 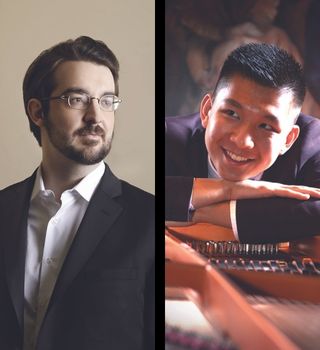 Donate to the Emerging Artist fund