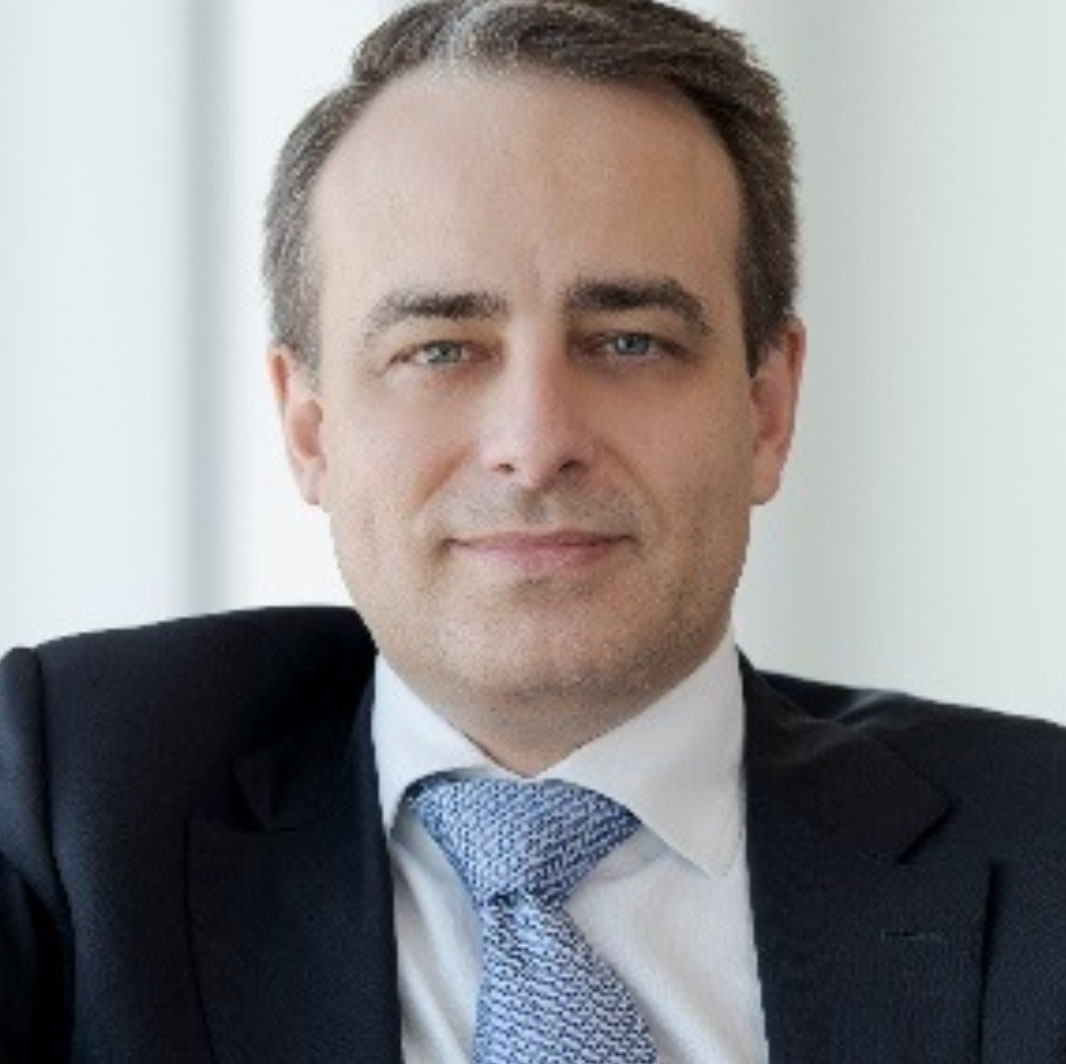 James Kusie joined Imperial Oil Ltd. in 2013 and currently leads the company’s government relations practice and supports all aspects of the Public Affairs function, including issues management and communications. He graduated with an honours degree in Commerce from the University of Manitoba.

Following university, James was elected as National Director of the Canadian Alliance of Student Associations, where he advocated for better access and affordability for post-secondary education. Afterwards, James worked on Parliament Hill, serving as a senior political aide to the Hon. John Baird and as Deputy Director for Issues Management to the Rt. Hon. Stephen Harper. James then supported his spouse’s career by joining her on a diplomatic posting in Dallas, Texas, and immersed himself in the role of stay-at-home dad. James is from Winnipeg and resides in Calgary with his family, where his wife serves as a federal Member of Parliament.

James was recently recognized as a 2021 Top 100 Lobbyist by the Ottawa publication The Hill Times and, in addition to the Calgary Philharmonic, serves on the board of the Trellis Society, and is member of Imagine Canada’s Public Policy Committee.