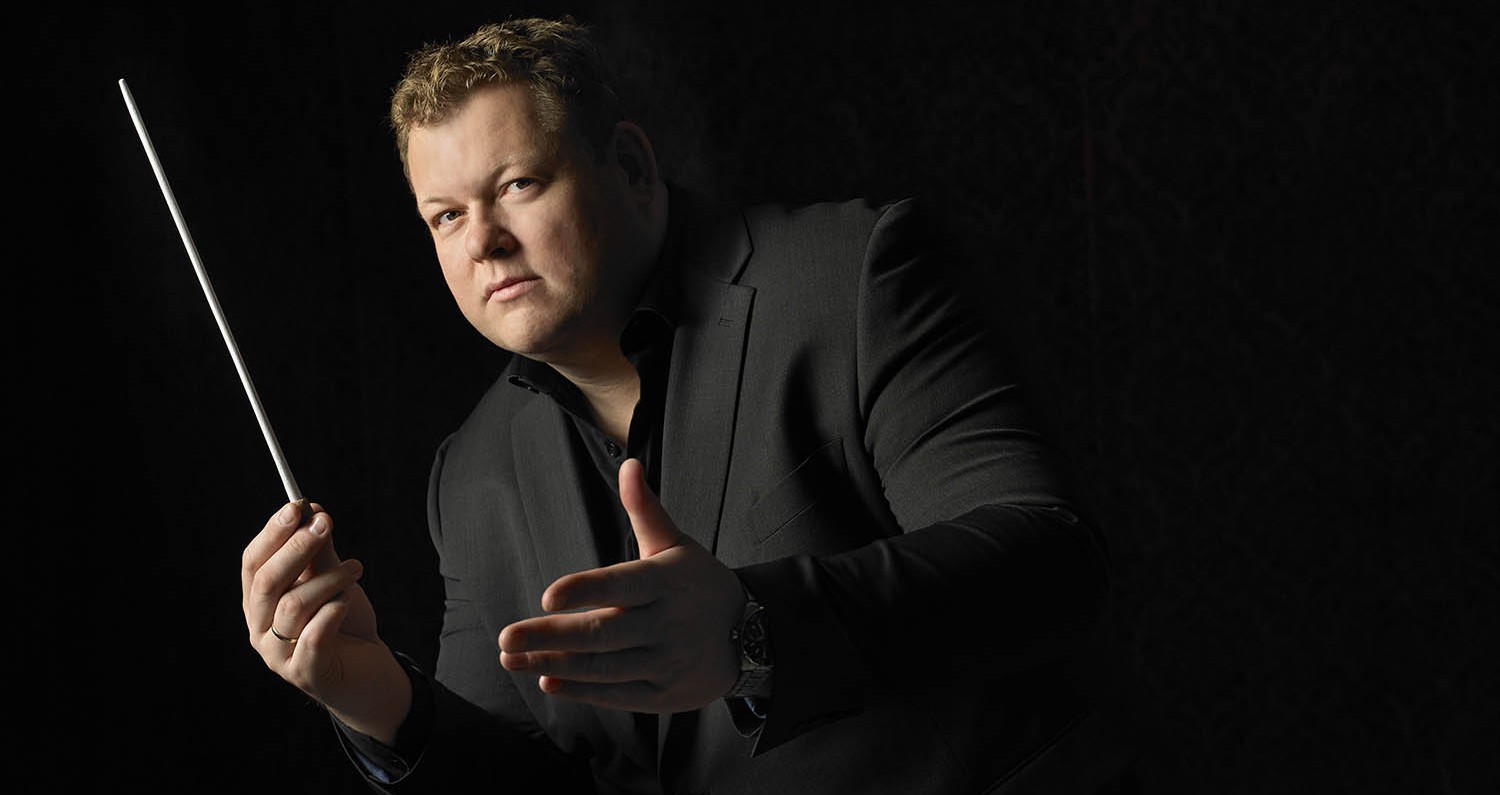 In June of 2017, Rune Bergmann conducted the CPO’s final classics show of the 2016-17 season. It was only his third time onstage alongside the Calgary musicians.

Now, just over a year later, Bergmann will once again lead the orchestra through its final classical performance—but he’ll be coming from a very different place this time around. At the conclusion of his first full season as the CPO’s newest Music Director, Bergmann now has an entire year’s worth of experience with this orchestra under his belt. In perhaps a fitting parallel, this weekend’s program also displays evidence of progress and change. On June 15th and 16th, the CPO will perform its Ode to Joy concert, featuring the first and last symphonies composed by Beethoven.

“I was really eager to do…the combination of Beethoven’s first symphony and his last, the ninth, symphony—and the reason for it is that both for the orchestra and for the audience, there is so much historical background to know about this and also a little bit more to understand how the music developed in this short period,” says Bergmann.

He is especially looking forward to ending with the epic Symphony No.9 in D Minor, Beethoven’s aptly-named “Choral” symphony, which incorporates full orchestra, chorus, and four vocal soloists.

“It has become probably the most powerful piece in music history…this piece kind of has something for everyone,” says Bergmann. “The audience will for sure go home with a feeling of joy and victory.”

Thanks to the CPO’s live-streaming service, a new experiment this season, the Saturday evening performance will also be available to experience at home. This initiative is something Bergmann considers to be one of the orchestra’s greatest successes from the last year.

“The first thing I said when I came here was ‘I really would like to see this orchestra becoming an orchestra for the world’,” he says. “The concerts that are done here and the projects, everything that goes on in Calgary is so good that there is no reason for us to hide it—we should actually proudly show it to the rest of the world.”

Another notable accomplishment from the 2017-18 season was the CPO’s gift of free music education for a year to everyone in Canada via the website Meludia.

“I think it was important to show that we care not only about the concerts we play or about ourselves, but we actually care about the future and education and the development of our children and everyone in Canada.”

Since his arrival last fall, Bergmann has also made it his mission to ensure that the orchestra realizes the true value of its efforts.

“The world today needs so badly things that are good…I think that us as an orchestra, we can make the day better for our audience…if we really play it from our heart,” says Bergmann. “I always try to look for the magic moment that makes people feel something.”

In this year full of transitions, perhaps the one most obvious to both audience members and orchestra musicians is how the instruments are arranged onstage. Since Bergmann took over from Music Director Laureate Roberto Minczuk, the CPO has performed with a set-up more typical of European orchestras. According to Bergmann, there is a reason behind the switch.

“[My plan] was to separate the first and second violins, that was the most important thing,” he says. “If you look at the music…most of the music was written for a stereo effect…[Now] instead of being just one big group of violins, suddenly the first and second become two different instrument groups—they have the same instrument, but their role in the orchestra is totally different.”

This weekend gives audiences one last opportunity before the summer to see the CPO perform music from its classical repertoire.