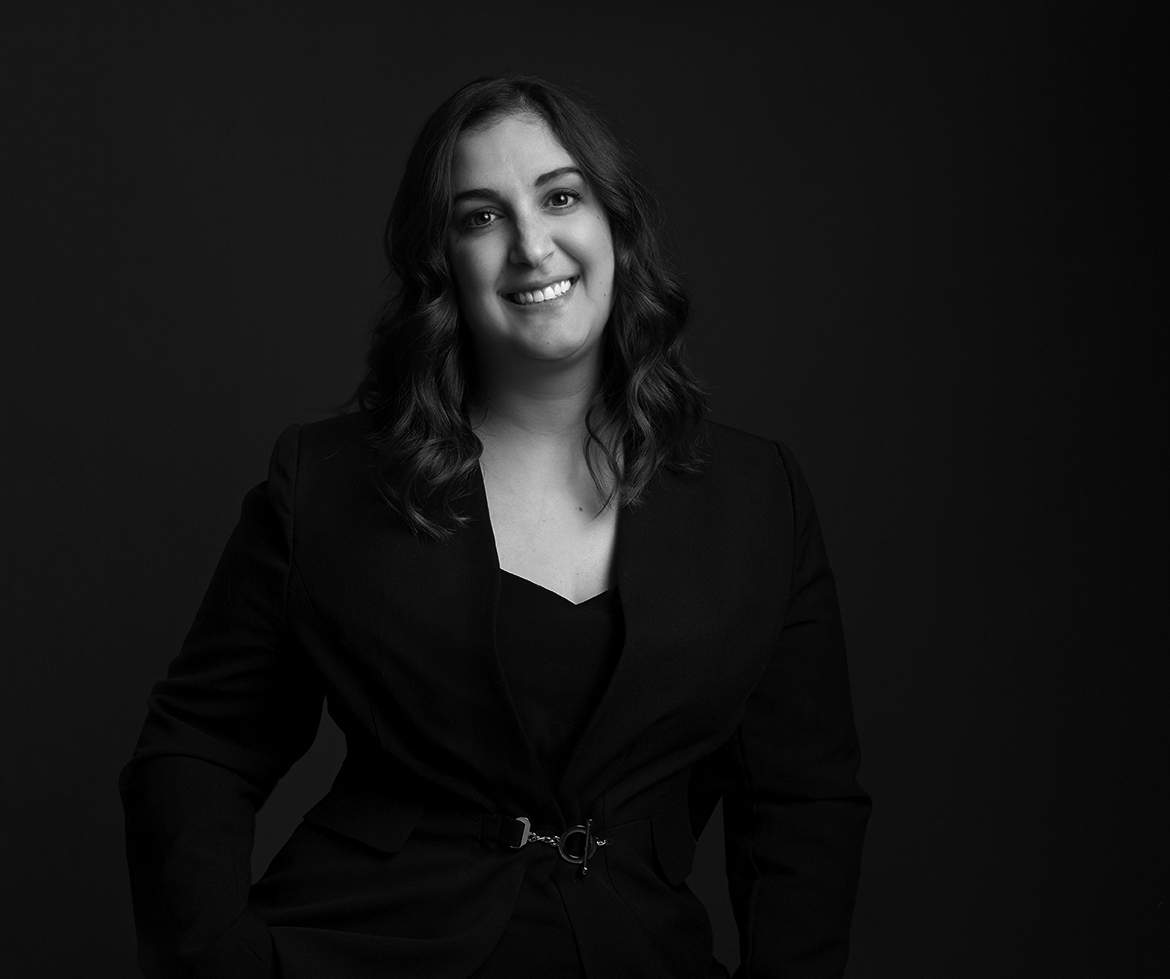 This Remembrance Day weekend, the Calgary Philharmonic Orchestra (CPO) will perform Verdi’s Messa da Requiem, the colossal liturgical work for chorus and orchestra. The nearly 90-minute piece will occupy the entire program on 9 + 10 November as the second instalment of the CPO’s Showcase Series this Season.

In order to accomplish this impressive piece, the CPO is bringing in reinforcements — namely in the form of four vocal soloists, a double choir, several additional woodwind players and… six extra trumpets?

According to Miranda Canonico, the CPO’s Assistant Principal Trumpet, her usual two-person section expands to eight this week in order to portray some powerful moments. “It’s a requiem, right, so it’s a funeral mass,” she explains. “So usually there’s some pretty dark stuff going on. The trumpet’s around to make everybody feel uncomfortable, which is fun!”

This particular performance will be quite the showcase for trumpet, an instrument that was rarely in the spotlight back when it first joined the orchestra. “In early symphonic works, you would have something like a fanfare trumpet with no valves, so you could have a few notes, basically, with one harmonic partial,” Canonico says. “Late Classical, early Romantic period is when you start seeing more chromatics in the trumpet, and then they’re able to do more solo things.”

Verdi’s Requiem, which is divided into seven sections, prominently features the trumpet on multiple occasions. Perhaps the most notable is during the Dies irae, a Latin hymn used as a sequence in this composition. This is the section where audiences will hear the eight trumpets in all their glory. “The Dies irae is probably something you’re going to recognize right away. It’s terrifying, it’s really loud, the choir’s coming in, and trumpet is loud, and the brass is really strident,” Canonico says.

The Tuba mirum within the Dies irae is another big trumpet part, starting with solo trumpet and growing to a trumpet ensemble. “For this piece, there are eight trumpets, so there’s four onstage parts and four offstage parts,” says Canonico, adding that the composer does this arrangement deliberately. “If they were all onstage, you wouldn’t get the same effect,” she explains. “Trumpets will be surrounding the stage, and then as that’s happening, the choir is singing super loud, so it can be a really exciting moment, in a foreboding way.”

The CPO only collaborates with the Calgary Philharmonic Chorus on certain occasions throughout the Season, this week’s concert being one of them. Canonico acknowledges the unique approach required for these types of performances. “It’s fun to play with choir — sometimes it can be tricky because it can be easy for us to overpower a choir, depending on the range of what’s happening,” she says. “It can be a little bit more challenging to balance because we don’t do it all the time.”

Canonico may be the CPO’s Assistant Principal Trumpet, but she has been playing as Acting Principal for the last several months while Principal Trumpet Adam Zinatelli is on leave. “I really like playing in the section, I like the challenge of having to listen and match and try to make someone sound better, but principal is fun as well,” says Canonico. “It’s a very different kind of playing, your ears are different — when I’m sitting second chair, a lot of what I’m listening to is Adam… whereas when I’m playing principal, I’m more listening out towards the rest of the orchestra.”

For audience members who are unable to attend the concert in person this week, the performance on 10 November will be live-streamed as part of a CPO initiative that began in the 2017-18 Season. Canonico says knowing it’s being live-streamed doesn’t really change how the orchestra approaches the concert. “The only thing we have to be aware of is that there’s a camera on us at all times,” she adds. “It’s no different than a person watching us in the audience, so it’s just like more audience members watching us. But it can be nerve-wracking when you specifically see the camera turn to you right before a solo!”