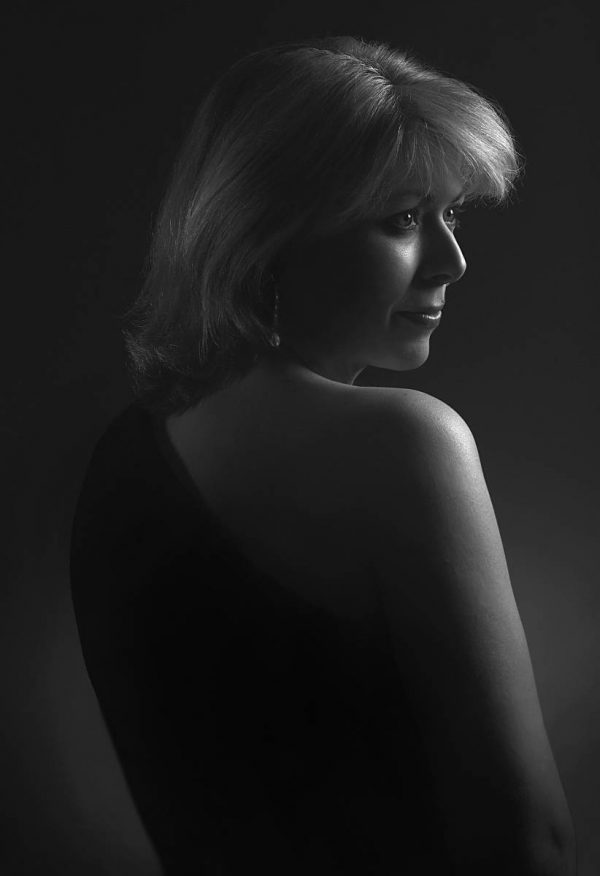 The month of March might as well be subtitled “A Celebration of Brahms” if the Calgary Philharmonic Orchestra’s (CPO) upcoming concert slate is any indication — the next four concerts offered by the Orchestra all happen to feature music from the aforementioned composer.

First up, on Thursday, March 7, is a performance of Brahms’ Symphony No. 1 in C minor. “The Brahms 1 flute solo in the fourth movement shows up on many orchestral auditions,” says Gwen Klassen, Assistant Principal Flute and Piccolo of the CPO. “It’s not technically difficult — it is more a question of how resonant can the flute be? Can it be a true partner to the French horn?”

Klassen, who is serving as Acting Principal Flute this Season while Sara Hahn-Scinocco is on maternity leave, will be the one to perform this unique orchestral solo this week. “I’m really excited about the opportunity to play this again with the CPO,” says Klassen. “One of the many, many things that I love about playing Brahms is something that Hans Graf, our former Music Director, spoke to us about. It is the challenge to play a typically rhythmic phrase, melodically. The gears grind at first, then it’s a whole new way of playing and I see and hear it everywhere. I love those moments in rehearsals!”

She also praises the symphony for the beauty contained in its final movement. “The symphony begins dramatically — with the timpani…and by the end of the piece, there are beautiful chorales, filled with joy, hope, and peace, all at the same time. It’s just so expansive, encompassing the human experience,” she says.

Klassen has developed a strategy when it comes to preparing for such a performance. First, she makes sure she’s in really good shape — that all the flute fundamentals are readily accessible. Then she has the freedom to be flexible in the moment. “To be present with whatever musical, intuitive nudge is dancing around,” she explains. “It’s not about thinking or feeling anymore. It’s this one moment in time — in a live performance — where the atmosphere that the audience and musicians create together is deeply fulfilling.”

The CPO has experienced a large degree of turnover in the woodwinds sections this Season, with Klassen now surrounded by three new principal musicians. Although she misses the former players and their musical presence, at the same time, she feels “absolutely blessed” with the new musicians who have joined the Orchestra and says it’s been an easy transition has been as easy it possibly could be. “It really is magical.”

As part of the CPO’s Rush Hour series, the doors open for Happy Hour in the lobby at 5:30 pm, followed by a short concert at 6:30 pm. Rush Hour concerts also feature “Tweet Seats,” so people can follow along @CPORush and #calgaryphil on Twitter for interesting and entertaining information about the music.