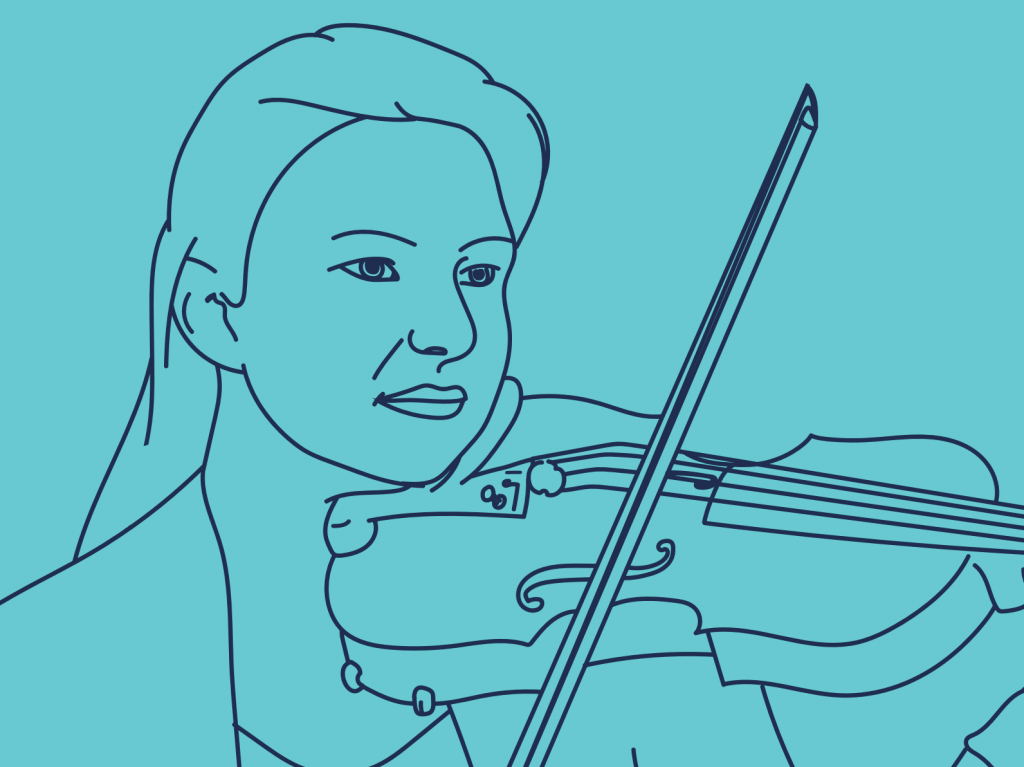 The year 2020 marks Ludwig van Beethoven’s 250th birthday! To celebrate, orchestras all over the world are performing concerts and series honouring his life and work. The Calgary Philharmonic Orchestra brings the festivities to this city by performing, throughout the year, the full cycle of Beethoven’s nine symphonies, as well as all of his piano concertos and some of his other beloved works.

Beethoven’s music defies any one descriptor. At one moment it’s monumental and dramatic, the next intimate and heartfelt. It can be cerebral and mysterious, or lighthearted and fun. But one statement can be made in certainty: Beethoven’s music is unlike anything written before or since. Even now, 200 years after his lifetime, we look back at Beethoven as an artist whose creative genius was imaginative, uncompromising, and unprecedented.

Here’s why I think Beethoven is a true Game Changer: 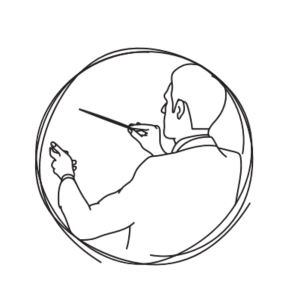 Beethoven changed the meaning of the word ‘symphony’

Today we think of a symphony as a monumental work, the ultimate test of a composer’s command of their craft and a supreme expression of their creativity. When we sit down to hear a symphony, whether by Brahms, Shostakovich, or Mahler, we are expecting a long, complex, sensational work. Mahler famously said, “a symphony must be like the world. It must contain everything.” But before Beethoven, the symphony was a fairly mundane genre, often produced quickly and in large quantities (Haydn wrote 107). Beethoven tapped the symphony’s potential in a way no one had before: his Symphony No. 3 (Eroica) in particular expanded our idea of what is possible in a symphony and, for that matter, in music. Not only was it longer — Eroica’s first movement alone was longer than many symphonies of the time — but it also pushed the boundaries in its form, harmonies, and emotional content. He continued to revolutionize, making the orchestra bigger (Beethoven’s fifth is the first symphony to use trombones) and eventually even including voices in his titanic ninth. His legacy in symphonic music is evident in the myth of “the curse of the ninth”: the superstition that a composer’s ninth symphony is destined to be his last (as nobody can surpass Beethoven). 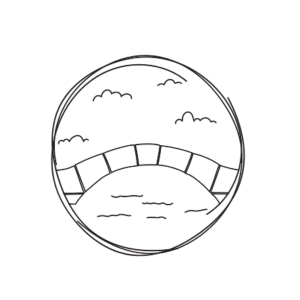 Beethoven bridged the gap between the Classical and Romantic eras

Many of the composers we consider to be the ‘greats’ were great because they were experts who mastered their respective styles and built on the foundations of what came before to reach new levels of sophistication. Bach, for instance, is considered the greatest Baroque-era composer of all time, but he didn’t invent any of the conventions of Baroque music — he was simply extremely well trained in the Baroque tradition, a style of music that was considered old-fashioned by the end of his life. Mozart, similarly, is ‘great’ because although he wrote in the same style as everyone else composing at the time, he did it better.

Beethoven, however, is an example of a great composer who was on the cutting edge of music, who was the avant-garde of his time. Before Beethoven, there was no Romantic Era, but after him, few wanted to write in the Classical style any longer. You can trace the transition through the cycle of his nine symphonies, from the first two, which are modelled on those of Haydn and Mozart, through the innovation of his third and fifth symphonies, to the incredible scope and Romanticism of his ninth. But his music is not just famous for its newness: it is also incredibly profound, beautiful, and skillfully written. Extraordinarily, Beethoven did not just help invent a new style of music, he also perfected it. 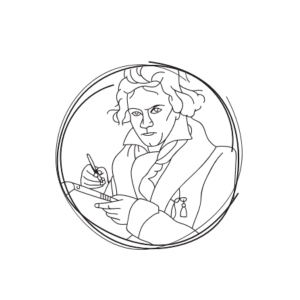 Romanticism was primarily a literary movement and it was already established when Beethoven became the first to take its ideals and apply them to the way he wrote music. Instead of the ‘naturalness’ or perfection of the Classical era, Romantic artists sought to express their authentic selves, to capture all the tragedy and comedy of the human experience. Structure and refinement gave way to emotion, and the inner world of the artist.

Most music of the earlier Classical era relied heavily on what we call ‘form,’ or a kind of musical structure. Audiences of the time were familiar with the way composers communicated their ideas and intentions — which keys were used where, systematic repetition of certain melodies, and the character and tempo of each movement.

Beethoven broke all these rules, and not simply for the sake of it: it was always in service of whatever he wanted to express, whether that was incredible drama or the most intimate, personal sentiments. Some of his later works, notably his late string quartets and piano sonatas, use almost no traditional form at all, and instead follow a stream of consciousness, passing from one idea to the next as quickly as they can be perceived, the way thoughts can melt away before we even fully think them.

This is the heart of what was revolutionary about Beethoven’s music: it was not about God or beauty or what the public wanted to hear; it was about what it was like to be Beethoven and therefore to be human.