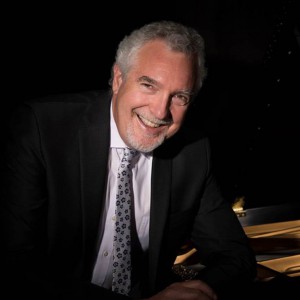 Paul Dornian has been the President and CEO of the Calgary Philharmonic since July 1, 2015. Prior to his role with the Orchestra, he was Director of the Mount Royal University Conservatory. Under his direction, the Conservatory grew to become one of Canada’s premier music and speech arts education institutions, and his vision was instrumental in building the Bella Concert Hall. Paul has also contributed to the Canadian cultural scene as a performer, instructor, and arts advocate. As a clarinetist, he was familiar to audiences as both a soloist and chamber musician, including nine seasons with the chamber ensemble Aubade, and has been featured on CBC Radio in both capacities. He taught private students at the Conservatory and was part of the Morningside Music Bridge faculty. An active and community-oriented leader, Paul has served as a longtime Board member and as Board Chair for the Calgary Philharmonic, a Board member for the Calgary Arts Development Authority, and a member of the Honen’s International Piano Competition Artistic Advisory Committee. He also served on the Prairie Regional Council for the Canadian Music Centre, a non-profit organization devoted to the promotion of new Canadian music.