We had a chance to sit down with Adam to hear his thoughts on the pieces, and whether there is any pressure to perform these great works.

Why do you think the pieces of repertoire have remained so popular throughout generations?

Some of them, such as Beethoven 5th Symphony, have been huge since they were written. These are pieces that caused big waves in the music world and are still relevant today as revolutionary and exciting. Others, like the Barber of Seville Overture, many of us know because of Warner Brothers cartoons when we were kids. But we also have some pieces on the program that people may not necessarily recognize by name but the minute they hear it they hear it they’ll go “Oh, I know that.” So I think these pieces are so popular because they are very effective at moving us and making us feel something.

Do you feel any pressure to conduct well known pieces of music?

When people know something really well, you know that you want to deliver the best performance possible of it. But I wouldn’t say I feel pressure so much. People are going to be so happy to hear the music that I think it’s going to be a very electric atmosphere in the hall. It’s music that makes us smile, that is fun to listen to, so I think it’ll be a really great time.

Do you have a favourite piece in the program?

One that I’ve wanted to do for a long time and haven’t had a chance to conduct yet is “The Moldau” by Smetana. I’m also looking forward to the Liszt Piano Concerto No. 1 in E flat. That’s one that people might not recognize the name of as readily as Rachmaninoff’s Piano Concerto No 2 or the Piano Concerto No 3., but it is a very popular work and is one that I’ve loved since I was young and discovering classical music. 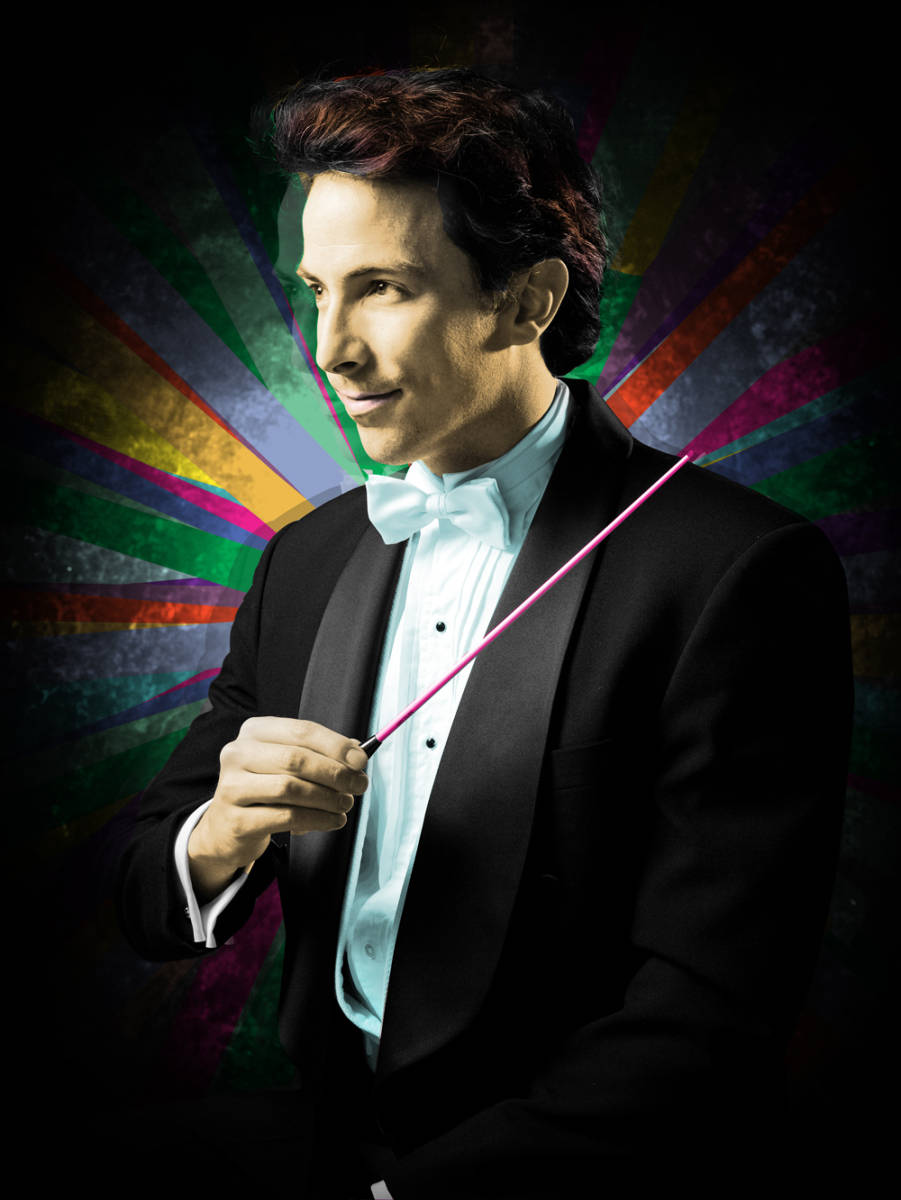