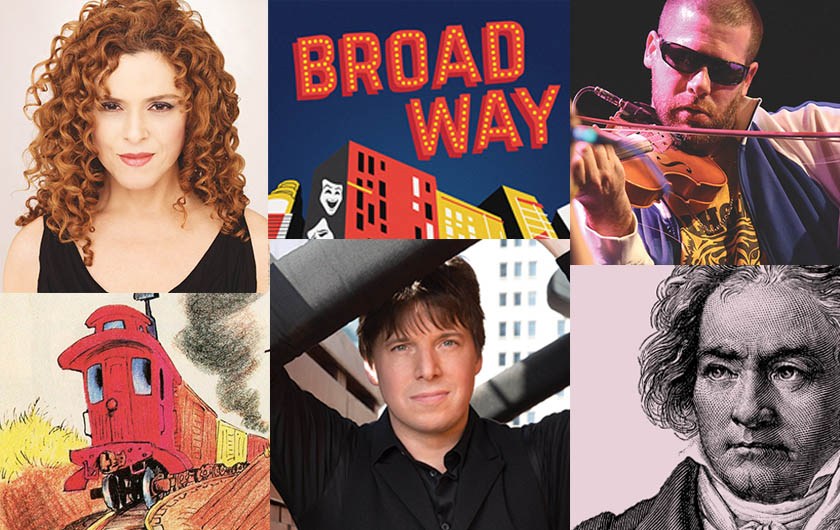 “Right now we’re all going through a difficult time and it’s hard to be apart, but today we’re looking ahead in a spirit of optimism and hope,” says Music Director Rune Bergmann, who shared a video message from his home in Norway. “The upcoming Season marks a big milestone for the Calgary Philharmonic as it celebrates 65 years in this great city, and this amazing lineup of concerts is the result of two years of planning. I can’t wait to share it with you.”

The Season kicks off in September with Broadway sensation Bernadette Peters, and includes the grand finale of The Year of Beethoven, classical giants like Mozart and Mahler, superstar musicians including violinist Joshua Bell and singer-songwriter Buffy Sainte-Marie, the world premiere of a new composition to accompany the classic children’s story The Caboose Who Got Loose, plus pop favourites, contemporary works, family specials, films in concert, and more.

The Calgary Philharmonic also launched its new logo and website, which reflect the organization’s focus on harmony and community. “As we’ve witnessed in recent weeks, music has the power to bring us together and strengthen our community,” says Paul Dornian, President + CEO of the Calgary Philharmonic. “Artists from across the globe, including members of our Orchestra, have been making music online to bring comfort to others. These efforts celebrate our shared humanity and help keep us going as we wait for the day we can return to the concert hall and experience the music together.”

A selection of highlights from the 2020/2021 Season includes: 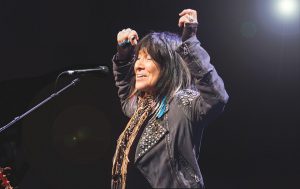 The Calgary Philharmonic continues to attract world renowned guest artists and conductors. In September, An Evening with Bernadette Peters features the Broadway star performing musical favourites from her Grammy Award-winning and nominated albums. The concert, presented in partnership with the Taylor Family Foundation, features two performances — one at the Bella Concert Hall, and a second at the Jack Singer Concert Hall. In the spring, Joshua Bell, one of the world’s most captivating violinists, joins the Orchestra for one night only at the Jack Singer Concert Hall. The benefit concert is made possible thanks to the extraordinary generosity of Calgary philanthropist Heather Edwards.

The upcoming Season has several concerts showcasing the hits people know and love — from the electrifying music of Freddie Mercury and Queen, to a tribute to iconic American rock group Chicago featuring Brass Transit, to a celebration of the legendary Paul Simon in an evening of greatest hits from his Grammy-winning albums. The Philharmonic will also present a special Live by Request event where audience members are presented with different options, then use their mobile devices to vote for the music they want to hear. 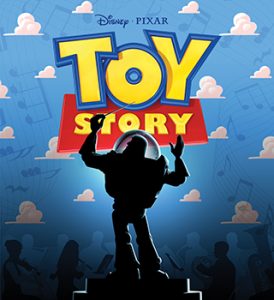 Film fans can look forward to a Halloween presentation of the original 1931 horror classic Frankenstein — the black-and-white thriller starring Boris Karloff is a ‘talkie,’ but Michael Shapiro composed a score, combining live music with a movie masterpiece for a one-of-a-kind experience. The concert, presented in partnership with the Calgary International Film Festival, is followed by a Halloween party in the lobby. Other films in concert include the original Toy Story, and the continuation of both the popular Harry Potter series and the original Star Wars trilogy featuring John Williams’ award-winning score. (Please note: The Harry Potter and Star Wars films originally scheduled during the 2019/2020 Season were both postponed due to COVID-19, and alternate dates are still being confirmed.)

Music plays an important role in our holiday traditions as friends and family gather to celebrate. Holiday Cirque with Troupe Vertigo will create a feast of sights and sounds as contortionists, aerial artists, and acrobats perform in harmony with familiar classics, music from the Nutcracker, and other seasonal favourites. The Calgary Philharmonic also presents a new edition of the popular Rune’s Classical Christmas, this time at Grace Presbyterian Church, where the Music Director shares seasonal favourites from his homeland. The holidays wrap up with the Lunar New Year Celebration featuring one of Calgary’s brightest young stars, award-winning composer-pianist Kevin Chen.

Big new for kids — the classic illustrated story The Caboose Who Got Loose comes to life with music at the world premiere of a new work by Canadian composer Scott Good, commissioned by the Calgary Philharmonic. The concert is part of the family-friendly Symphony Sundays for Kids series — all performances start with an Instrument Petting Zoo where children can meet musicians and try an instrument, followed by fun and engaging one-hour matinee. Other concerts in the series, include Peter and the Wolf, Mozart’s Magnificent Voyage, and Emily Saves the Orchestra. 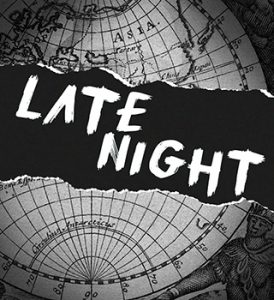 This 2020/2021 Season introduces two Late Night concerts that start with happy hour drinks and entertainment in the lobby at 8 p.m. followed by a one-hour performance at 9 p.m.: Beyond Borders, featuring composer and conductor Dinuk Wijeratne and Syrian clarinetist Kinan Azmeh, and Mozart’s Requiem, which the great composer started writing shortly before his death. The Season also includes three Saturday matinee Relaxed Performances presented in partnership with Inside Out Theatre’s Good Host Program: Favourite Classics, Best of South America, and Greatest Classical Hits. These concerts are designed for people with sensory concerns, autism spectrum disorders, parents with young children — everyone is welcome.

You’ll find our 2020/2021 Season Announcement and brochure on our website.