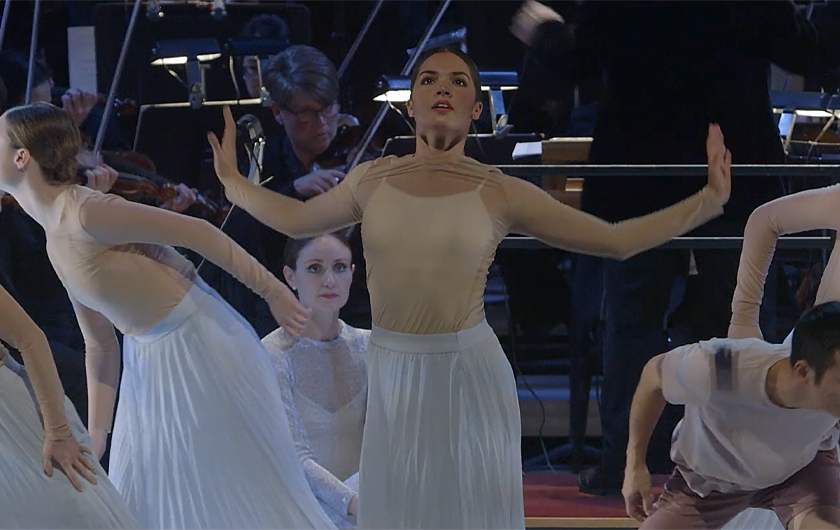 The True North Project documentary shares the story behind the choreographed ballet commissioned by the Calgary Philharmonic Orchestra, where it premiered in 2017. In this celebration of Canada’s diversity, artists from vastly different backgrounds are brought together to create a collaborative work for orchestra. The documentary explores the idea of ‘home’ and offers insights into the creative processes of artists from different cultural backgrounds and from different regions of Canada as they work together towards a common goal. Ultimately, the documentary is about hope for the future, and brings attention to the enrichments brought by the coexistence of different peoples and cultures within the framework of a nation.

True North: Symphonic Ballet is a unique, large-scale, choreographed performance that premiered in 2017 in celebration of our nation’s cultural diversity on the 150th anniversary of Confederation. The project brought together five award-winning composers of differing backgrounds from across Canada to create a monumental symphony that expresses the spirit of our history, place, and time. Based on a remarkable narrative by critically acclaimed choreographer Yukichi Hattori, the work paints the portrait of our country in musical and dance form while defining who we are, where we came from, and the future of our nation.