Skip to content
Home > Events > Bernadette Peters at the Jubilee

Bernadette Peters at the Jubilee 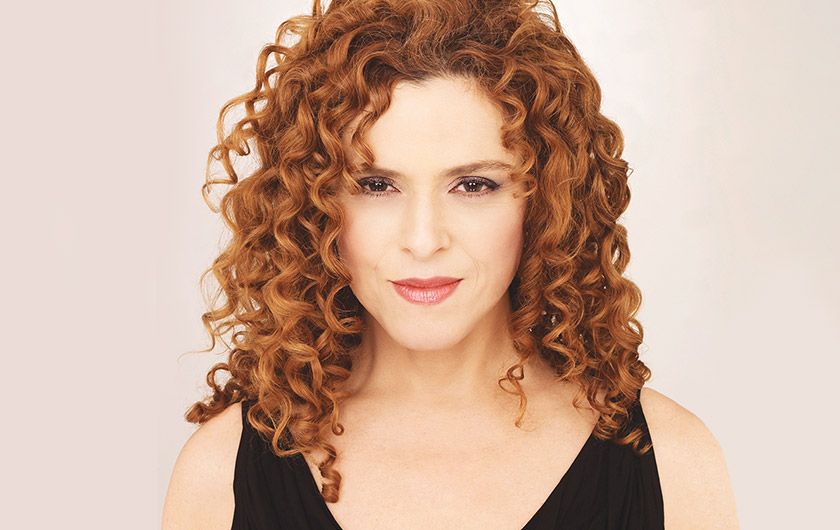 The Orchestra sets the stage for this special performance, then Bernadette Peters steps into the spotlight. Hear songs from the Broadway shows she’s received accolades for, as well as from all her Grammy Award-winning and nominated albums, including standards, Rodgers & Hammerstein, Stephen Sondheim, and Jerry Herman, among others. A glamorous evening as only Broadway’s brightest star can deliver.

This concert is at the Jubilee Auditorium and features the full Orchestra, joined by Bernadette Peters and her band.

Presented in partnership with the Taylor Family Foundation to bring the gift of great music to Calgary.

Please note that you will be redirected to ticketmaster.com to complete your purchase for this event.

A guide to the Calgary Philharmonic Orchestra.

A guide to the Orchestra