Beethoven Week at the CPO is not only a celebration of Beethoven (and those he admired and inspired), but of our talented CPO musicians. We chatted with two of our Beethoven Week soloists Adam Zinatelli (Principal Trumpet) and Diana Cohen (First Violin, Concertmaster) about the challenging works they’ll perform. Other soloists include Steve Amsel (Clarinet), and Phil Hansen (Principal Cellist). 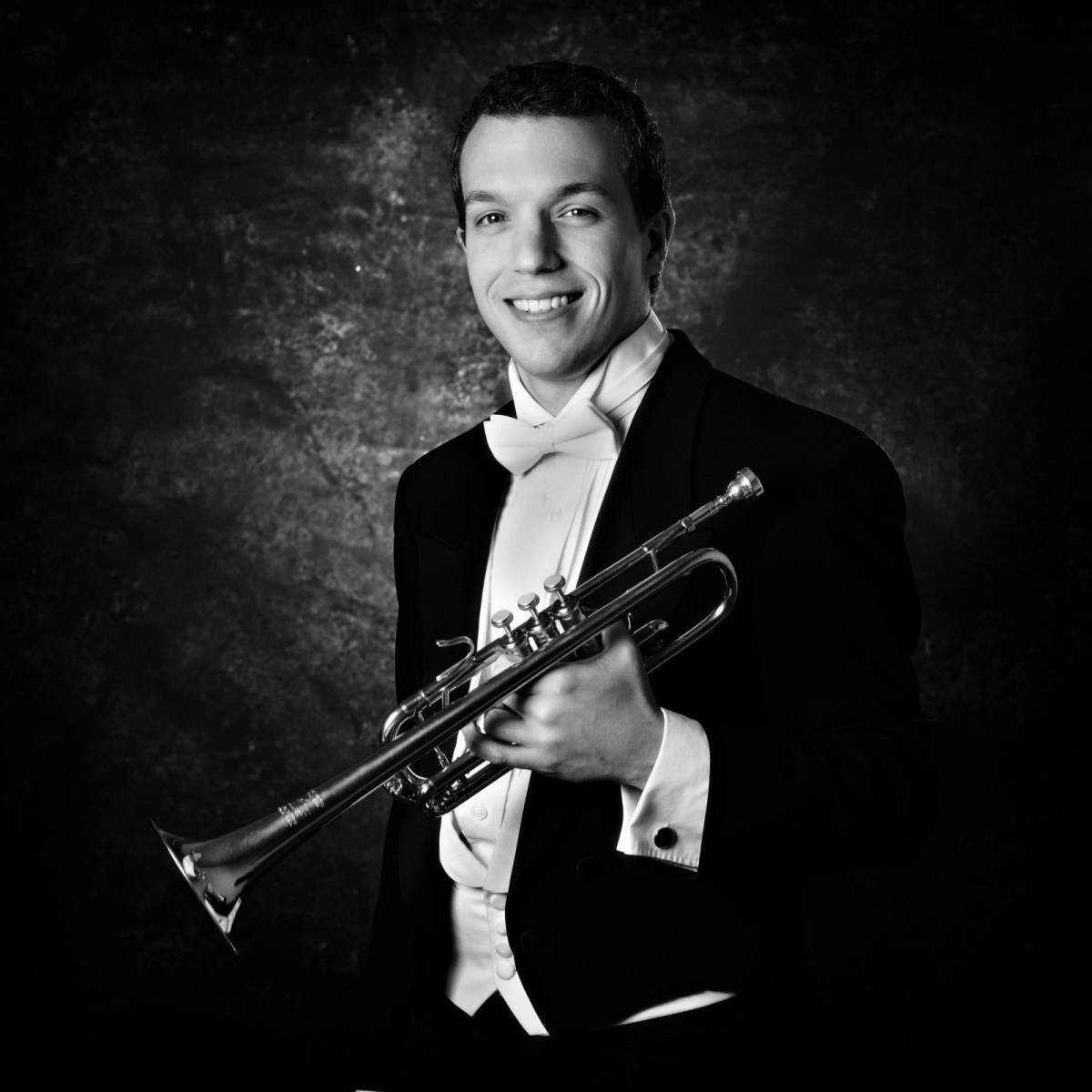 What are your thoughts about Beethoven as a composer?

AZ: I remember a time when I was young and green: even though I was very involved in classical music, I could not be persuaded to sit through a Beethoven Symphony. I naively thought they lacked the resolve of Shostakovich, the range of Mahler, or the reverence of Bruckner. But then, when I had played a few of them, notably the Third Symphony as a student at the Banff Centre, I started to realize that I had been missing something extremely worthwhile by not paying more attention to what really are some of the most inspired works around, and one of the most singular composers who ever put pen to paper. Beethoven was a revolutionary composer, and his Symphony No. 3 is generally seen to be one of the great turning-points in music history.

In our concert called Beethoven’s World, we are taking a snapshot of this rich time in music, when the Romantic era was just starting and music was really taking on a new artistic sensibility. One of Beethoven’s contemporaries and also a good friend of his was Johann Nepomuk Hummel. Hummel’s big gig was as the head of music at the court of Esterhazy, a position he assumed after the great Haydn, his predecessor there, passed away. Thankfully for me, and trumpet players everywhere, there was a trumpet player at Esterhazy named Anton Weidinger who had the creativity to reinvent the trumpet. Valves didn’t exist on musical instruments at this point, so Weidinger added keys, much like modern woodwind keys, to the simple long tube of the trumpet of the time.This allowed it to play many more notes than its predecessor, and inspired Haydn to write his famous trumpet concerto near the end of his life. Taking up Haydn’s position, Hummel also inherited Weidinger and his crazy invention. Hummel decided to write a concerto for the strange contraption, and along with Haydn’s concerto it remains one of the core pieces in the trumpet repertoire today.

I’m really looking forward to performing Hummel’s concerto this month, especially the beautifully florid second movement which would have been truly strange to the audiences of the time, as they would have been used to the trumpet being unable to play many of the notes.

What makes your solo unique/challenging?

AZ: For me, the challenge (i.e. opportunity!) of playing this music is to get in the spirit of the time it was written, and play sensitively and musically. Coming back to work after the holidays, I’m spending time talking about style, phrasing, and all sorts of musical choices with my colleagues, some of whom are also being featured as soloists in the coming weeks. Spending time delving into an era like Beethoven’s is always rewarding and enriching, and I hope that you can come hear what we’re preparing, and enjoy the journey along with the orchestra! 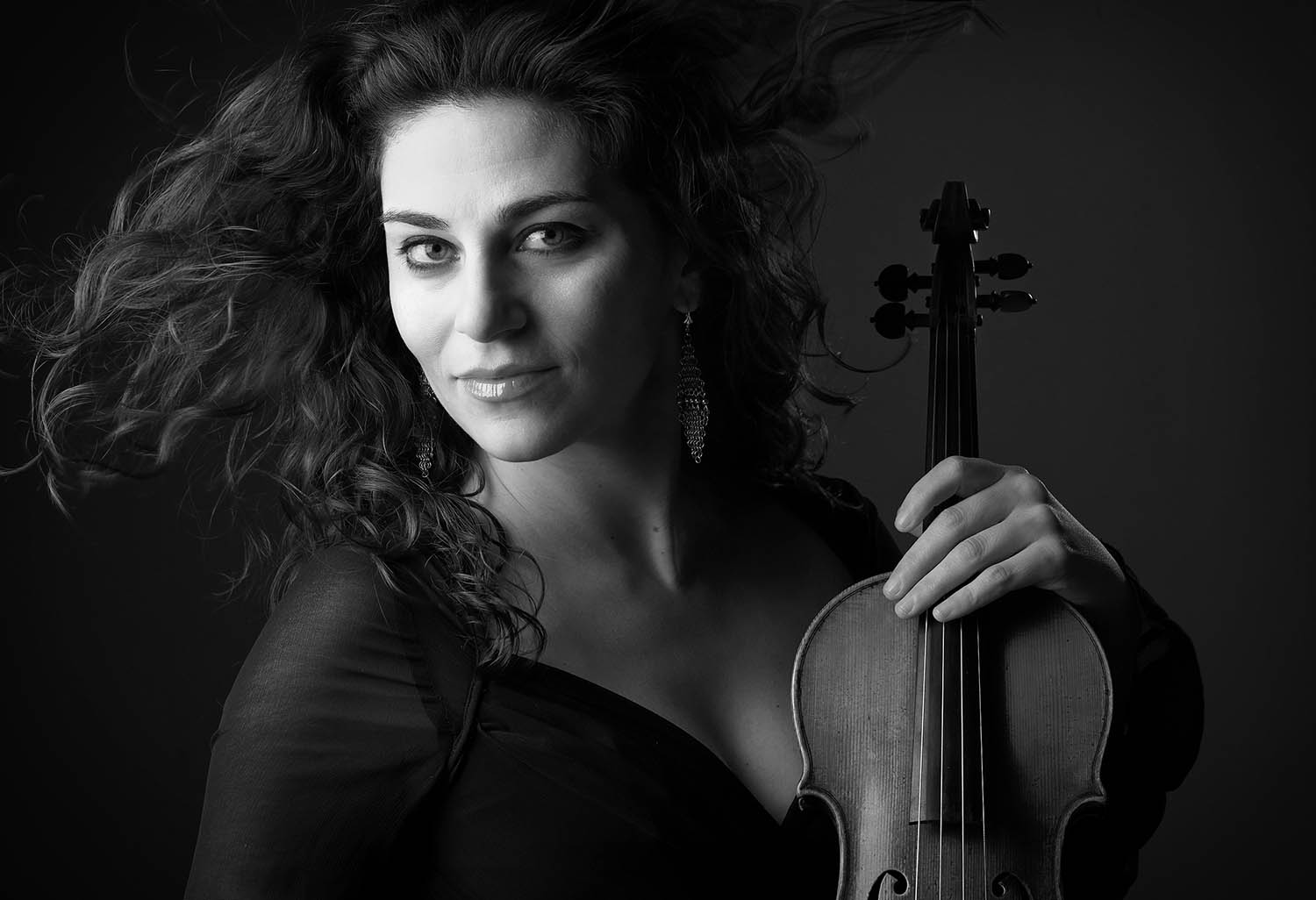 Tell us about the Barber Violin Concerto.

DC: The Barber is an extraordinary violin concerto, probably the most famous American violin concerto. The first two movements are broad and expansive, warm and tender, while the last movement, a perpetual motion, lasts only 3 and half minutes but is incredibly flashy and difficult. The three minutes go by in an absolute whirlwind, and are filled with fiery energy. This work also has quite a storied past (Wikipedia has some interesting information about this piece).

What are you most looking forward to about your performance?