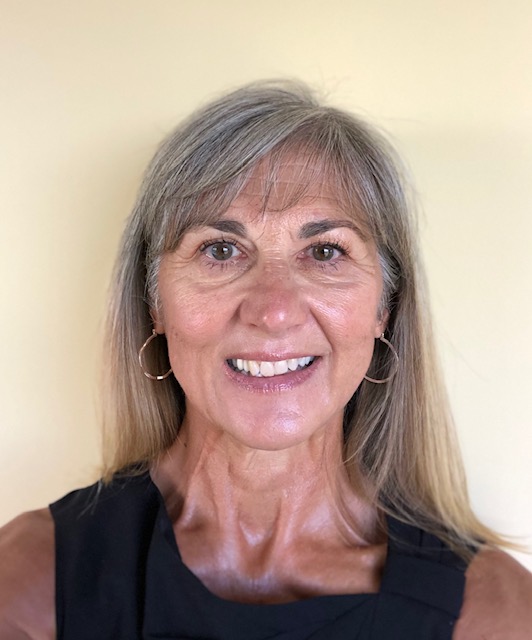 Fern Cyr is also on the Board, and Finance Committee, of Arts Commons. She served on the Board of IIA Canada for 4.5 years (2014-2019), was Advisor to the Audit and Risk Committee of Mount Royal University (2018/2019), and Chaired the LeaderImpact Calgary City Team (2016- 2018), an NFP organization focusing on the integration of leadership and faith. In 2015, she retired from the role of Chief Audit Executive of a large energy company, Imperial Oil, reporting to the Board Audit Committee. Her career also included extensive international scope. Prior to her role as CAE in Imperial, she was the Global Audit Training Manager for ExxonMobil, advising Management and training the audit teams worldwide. As Finance Director of Mobil North Sea in Aberdeen, and then Operations Accounting Manager of ExxonMobil International in London, she oversaw significant change during the merger of Exxon and Mobil. This experience, as well as a wide variety of other roles during her 35-plus year career in the energy industry, has kept her intellectually curious and results driven. Fern is a graduate of the ICD program, is a CPA, CGA, CIA (Certified Internal Auditor), CFE (Certified Fraud Examiner), and has an executive MBA from Haskayne.