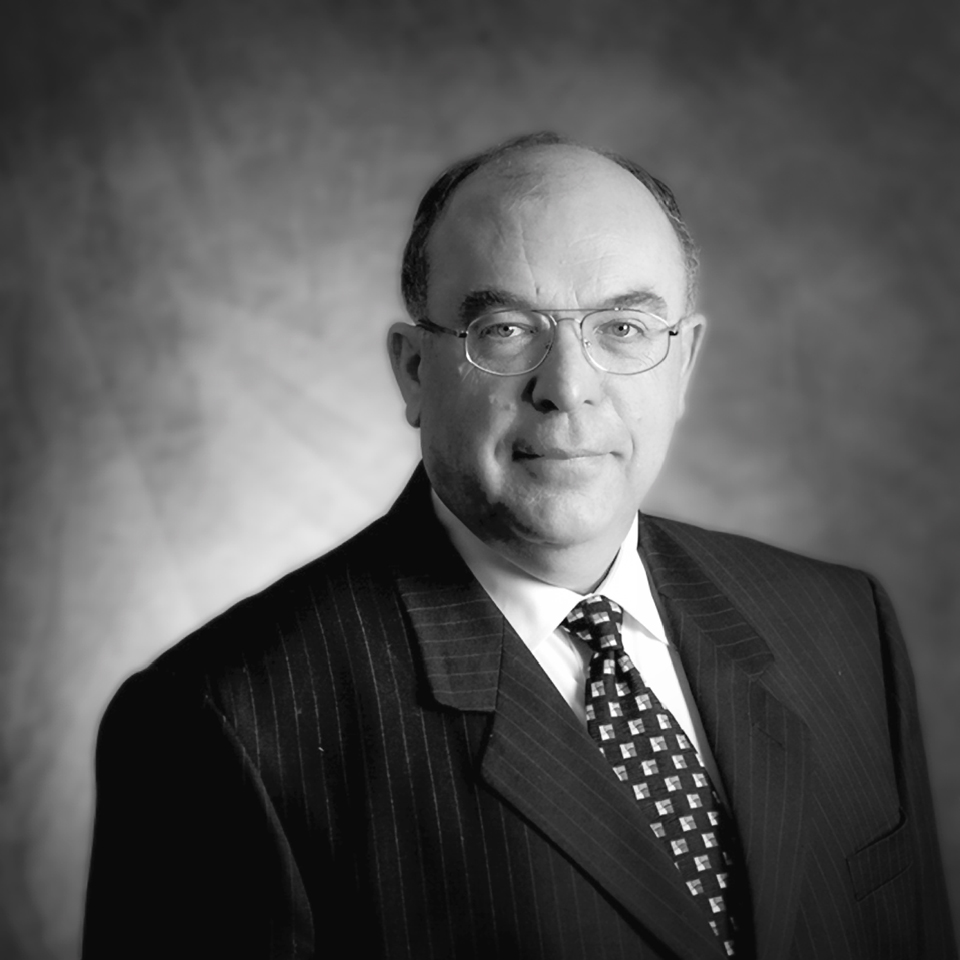 Walt DeBoni is retired after more than 40 years in various leadership roles in the oil and gas exploration and production business in Canada and in several foreign jurisdictions. During his career, he also served on a number of public, private, and not-for profit Boards.

Walt and his wife Irene have enjoyed the Calgary Philharmonic as subscribers for more than 30 years. This included joining the Amadeus Patron Program and then, in 2011, establishing the DeBoni New Works Program. This program has contributed to new commissions for three children’s programs and several adult works including Afghanistan: Requiem for a Generation. In 2014 Walt was asked to join the Calgary Phil Board and is glad to be a contributing member.