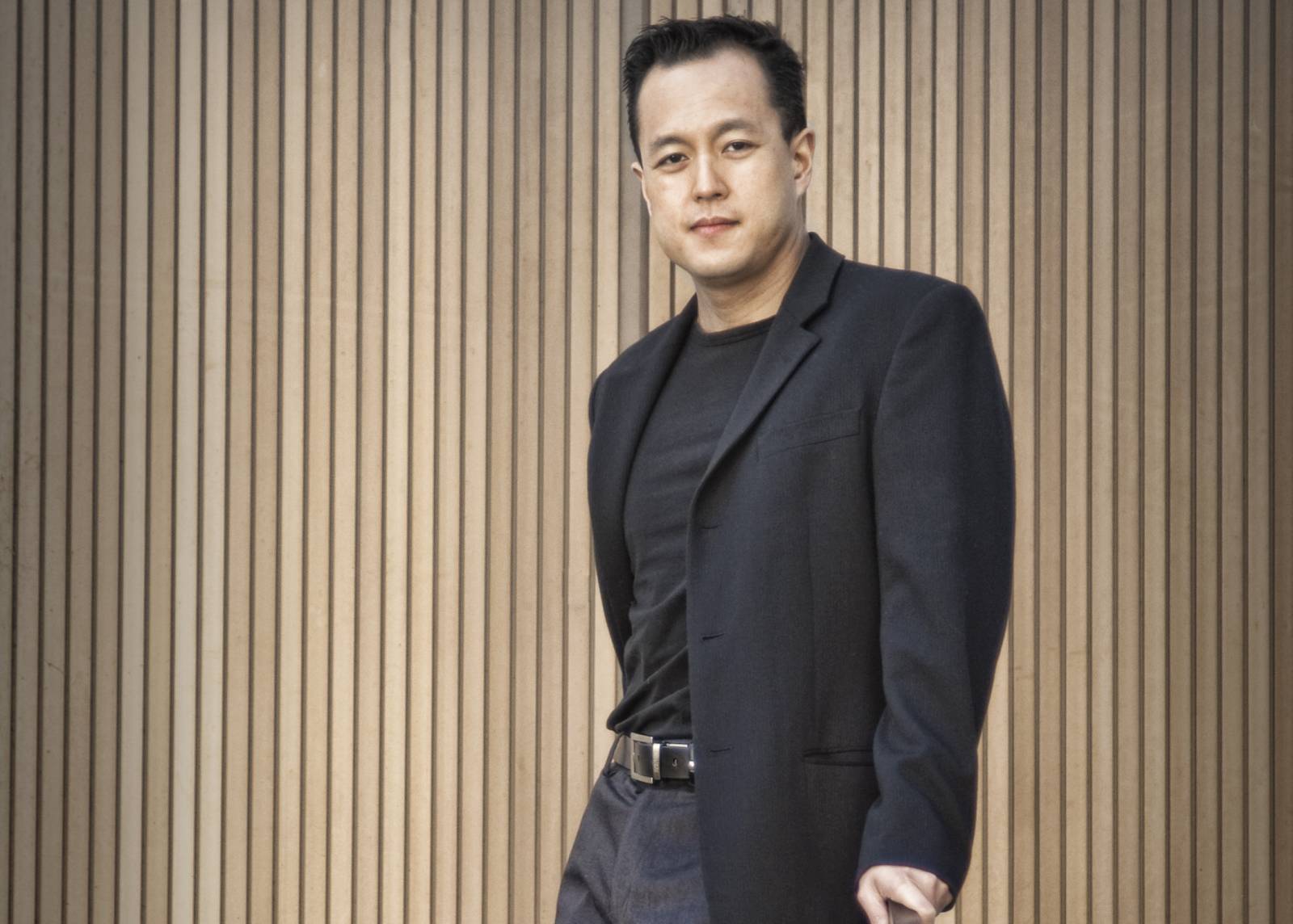 Vincent Ho is a multiple award-winning and three-time Juno Award-nominated composer of orchestral, chamber, vocal, and theatre music. His works have been described as “brilliant and compelling” by the New York Times and hailed for their profound expressiveness and textural beauty, leaving audiences talking about them with great enthusiasm. His many awards have included Harvard University’s Fromm Music Commission, the Canada Council for the Arts Robert Fleming Prize, ASCAP’s Morton Gould Young Composer Award, four SOCAN Young Composers Awards, and CBC Radio’s Audience Choice Award. From 2007 to 2014, Ho served as the Winnipeg Symphony Orchestra’s composer-in-residence and presented a number of large-scale works that generated critical praise. Born in Ottawa, Ho began his musical training through Canada’s Royal Conservatory of Music, where he received his Associate Diploma in Piano Performance. He gained his bachelor of music from the University of Calgary, his master of music from the University of Toronto, and his doctor of musical arts from the University of Southern California.