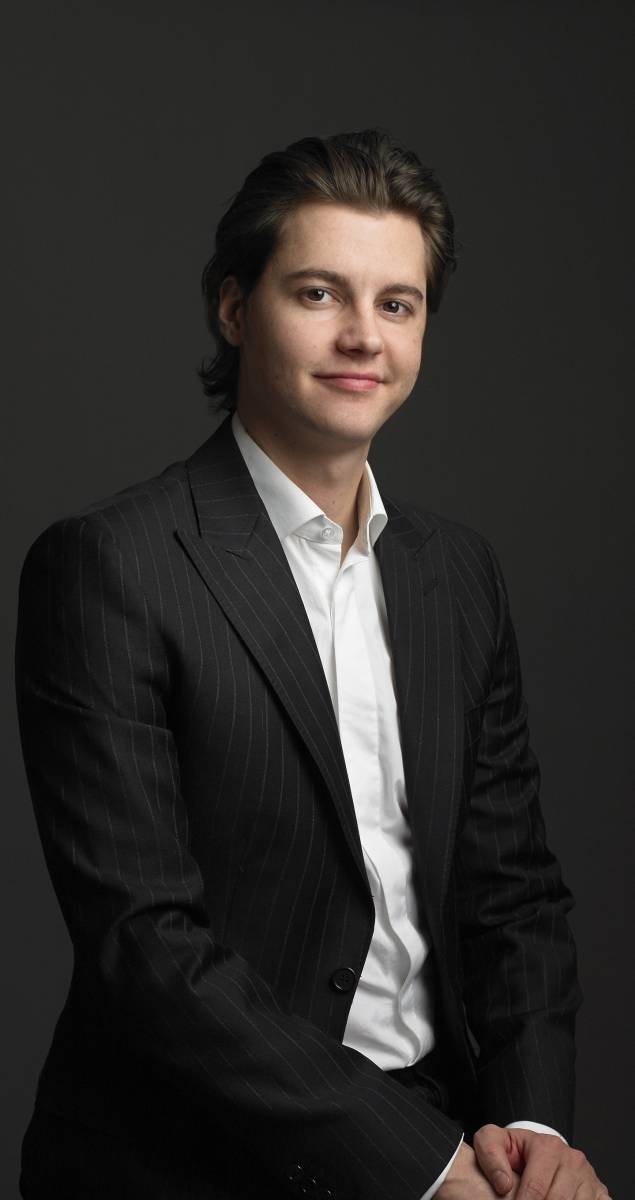 Karl Hirzer is a Canadian conductor and pianist from New Westminster, British Columbia. He is Associate Conductor with the Calgary Philharmonic Orchestra.

In the past, he has acted as Assistant Conductor for the National Academy Orchestra of Canada, and the McGill Contemporary Music Ensemble. Hirzer has also worked with the Gstaad Festival Orchestra as an active member of the Menuhin Festival Gstaad Conducting Academy, and was a Conducting Fellow during the 2017 Cortona Sessions for New Music.

A diverse musician and collaborator, he has performed with numerous renowned soloists such as Evelyn Glennie, Chris Botti, and Jonathan Crow. His teachers have been Guillaume Bourgogne, Alexis Hauser, Boris Brott and Ajtony Csaba; and he has participated in masterclass sessions with Neeme Järvi, Leonid Grin, Gennady Rozhdestvensky, Chris Younghoon Kim, and Zsolt Nagy.

Trained as a pianist, Hirzer holds bachelor’s (University of Victoria) and master’s (McGill University) degrees in performance, as well an Associate of the Royal Conservatory of Toronto diploma, obtained at the age of seventeen. His piano teachers have included Ilya Poletaev, Bruce Vogt, Walter Prossnitz and Anne Wilson Unger. He also attended the Mozarteum Sommerakademie in Salzburg, where he studied in the class of Robert Levin.