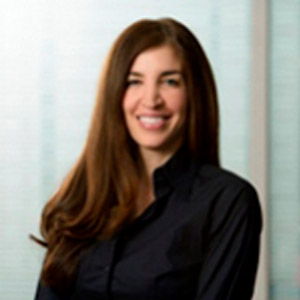 Lara Pella is Assistant General Counsel and Corporate Secretary at Imperial. Lara is a graduate of Queens University with an honours degree in Politics. Lara then went on to earn a master’s degree and a law degree from the University of Western Ontario. Lara spent several years working with two major law firms, one in Calgary and the other in London, England. Lara also had the unique opportunity of working as legal counsel to the United Nations in Geneva, Switzerland before returning to Calgary to join Imperial’s law department.

Lara is a founding member of the Internationally Trained Lawyer’s Program and she is actively involved in the Civil Claims Duty Counsel Program offered by Pro Bono Law in Calgary. Lara has held various not –for-profit director positions prior to joining the board of the CPO. Lara, along with her husband and two daughters, enjoy spending as much time in the mountains as they can.