Controversial Classics: The Rite of Spring + The Red Violin

Controversial Classics: The Rite of Spring + The Red Violin 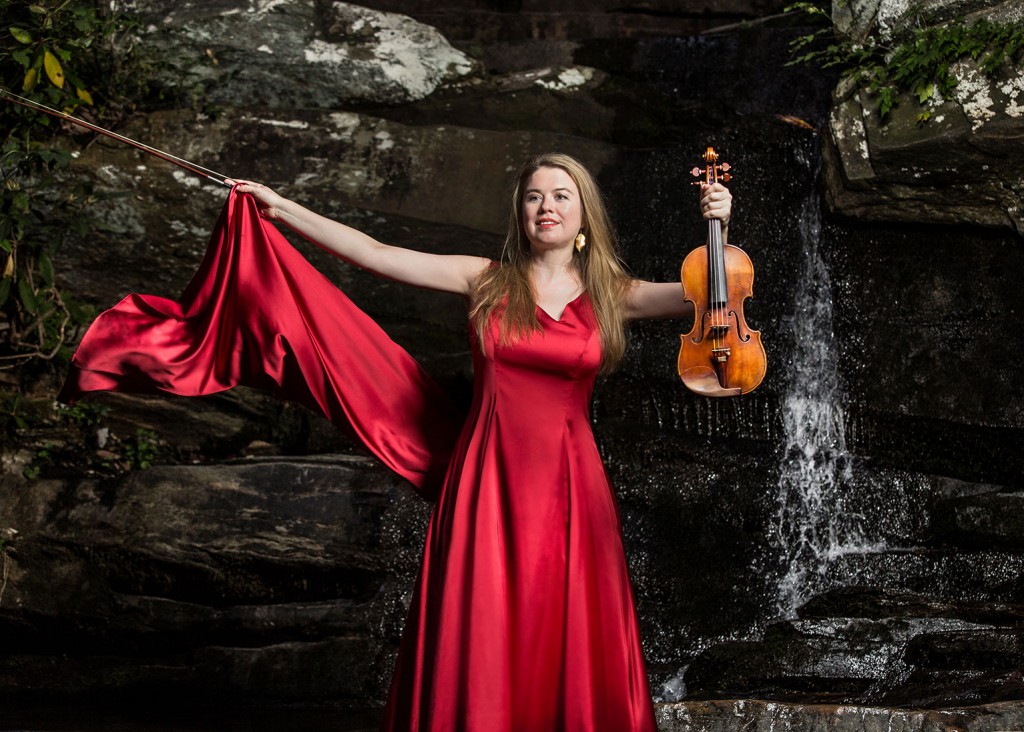 What you need to know about this programme:

• Described as “something of a phenomenon,” violinist Lara St. John teams with conductor Rune Bergmann and the CPO in John Corigliano’s Red Violin Concerto.

• The Pulitzer Prize-winning composer earned an Academy Award for Best Original Score in 1998 for the film The Red Violin.

• Corigliano’s mind-bending Three Hallucinations, based on his first film score for the sci-fi thriller Altered States (1980), opens the programme.

• The evening rises to a frenzied climax with Stravinsky’s earth-shattering The Rite of Spring, which had the auditorium in an uproar at its debut in 1913.

• Join us in the lobby at 6:30PM for a pre-concert chat about this performance.

STRAVINSKY: The Rite of Spring 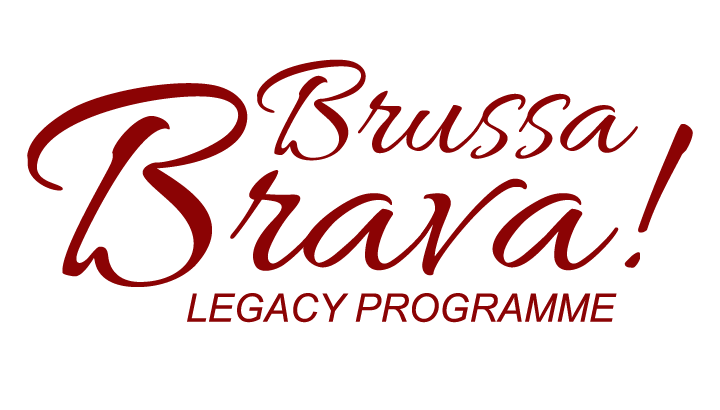